Blockchain Development Services – Beyond Crypto and Other Applications 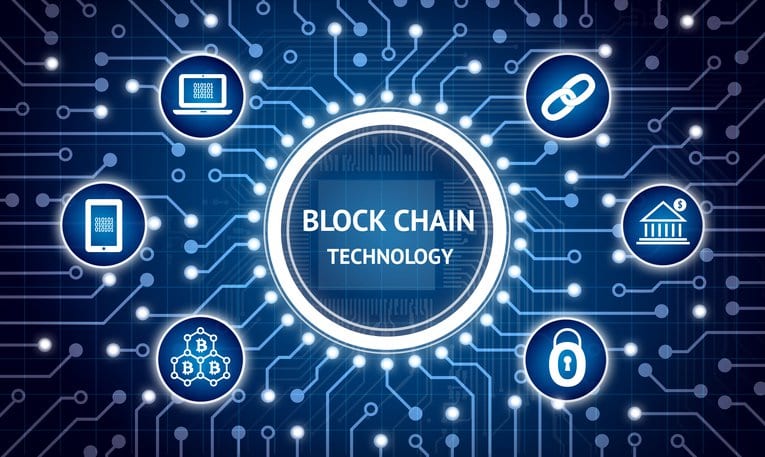 In the current high tech world, many latest technological opportunities are being used to make everything easier. The Blockchain is among the digital inventions that have revolutionized the IT and communication industry in many ways. This is a kind of a cryptographic ledger that stores information that is linked to one another through various electronic means.

The blockchain technology has been a drastic rise in demands due to the features that it offers. Some of them are such as faster settlement, distributed ledger, increased capacity, better security, immutability, decentralized system among others. Read on to have more information about the benefits that blockchain development services can provide.

The Blockchain Is an Emerging and Enabling Technology

Ideally, the main concept behind blockchain is posing transformative power to individuals and organizations which is similar to the case of internet and personal computers. Through this power transmission, individuals and organizations can achieve step-function improvements in productivity. However, blockchain redefines transactional processes and the relationship accompanying them which mainly exist between companies, government or even individuals.

The Blockchain Is a Familiar Concept

More often than not, when there is the introduction of a new technological concept, people tend to shy away from it mainly because they are not familiar with how to go about it. However, with blockchain, this should not be the case as its concept is not only easy but it is also an improvement of what already existed. This is because, in a gist, blockchain is a record or ledger. Additionally, like it is common with the written records, blockchain has blocks and chapters of information which are always updated after some time. However, in the blockchain, the process of entering, storing and retrieving the information is faster, secure, and more technological. The innovative ideas applied by blockchain development services help ensure that this is achieved.

Ideally, not all documents and information in an organization is meant to be accessed by all people. For this reason, the organization struggles to ensure that the right people view only the necessary information. Succeeding in this is easier said than done, especially if they are using manual procedures. With blockchain, however, it is possible to set data separately in blocks and give access right to all participants who has the rights for such information. Additionally, blockchain is a distributed record. For this reason, no person in the organization will own the blockchain or has a say in how the information is added or deleted. Instead, all information contained in a blockchain is a consensus reached by the participants.

Blockchain technology is among the latest inventions in the digital world that have received recognition globally. Additionally, it has made many easy communication procedures among individuals, companies, or even partnership organizations. Thus it is clear that it helps the business processes to advance further and establish a more improved platform for business transactions. So it is more obvious that one could witness more of these blockchain development services in all of the modern business sectors in the upcoming days.