Blockchain Opportunities are Surging in These Countries 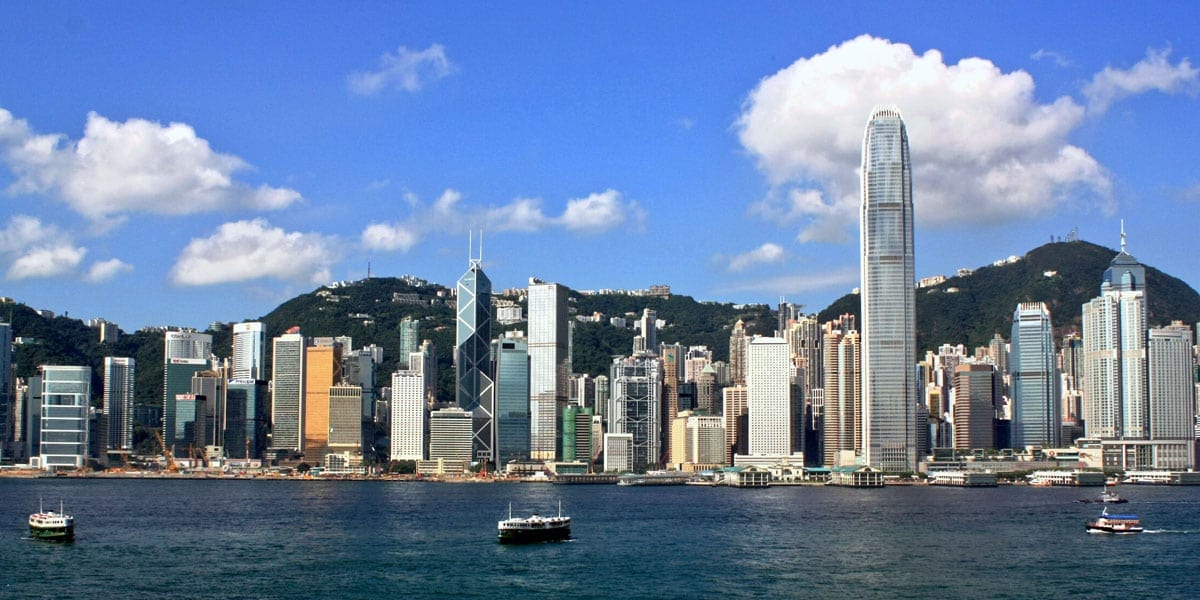 Blockchain jobs are booming in Asia as countries are beginning to embrace innovations around cryptocurrencies and the technologies that underpin them. Recruitment firm Robert Walters is seeing a 50 percent increase in blockchain or cryptocurrency jobs in Asia since last year, per CNBC report. Singapore, Hong Kong and Beijing are growing their reputations as employment hubs for the disruptive technology.
“The nice thing [about blockchain] is that many people around the world are learning it. The big challenge is that governments and corporates have to know [blockchain]. Without knowing the technology, they won’t know how to use it. [Education] is where the opportunity is,” says Stephen Chia, NEM’s head for Southeast Asia in Sept. 6 interview with Malaysia’s Channel W. NEM Foundation is proprietor of the top 20 cryptocurrency XEM.
Chia says blockchain is growing because the Asia Pacific region realizes the risk of centralized systems. Decision-makers are beginning to understand the benefits of distributed protocols that disperse risk. “The architecture of [blockchain] technology is very resilient and tamper-proof,” says NEM’s Chia. “Blockchain technology is very exciting. This technology is far-reaching and it will go far.”
But there will likely be a talent gap for years to come because many people who are interested in blockchain currently lack skills and experience. Many applicants in places like Manila, Singapore, Tokyo and Hong Kong are green candidates fresh out of college or even high school. “Not many people have the actual skill sets” required for developer roles, said John Mullally, director of financial services at Robert Walters in Hong Kong, per CNBC.
NEM’s Chia says that most government and corporate data are stored on central databases. However, these centralized systems present a single point of failure whereas the technology of blockchain is distributed, which reduces risks. Distributed technology is scattered throughout a network of computers.
Several countries are embracing blockchain tech and cryptocurrencies, including Malaysia, the Philippines Vietnam, China, Singapore and Japan. Malaysia has some of the cheapest electricity rates in the world, making it profitable for crypto miners to set up factory-filled rigs and harvest digital coins.
“In the future, there might be a digital version of the Malaysian [currency] that helps people transact electronically,” says Chia. “NEM is in Malaysia because it has a very vibrant I.T. community and the [country] offers lower costs.” NEM Foundation has an 11,000 sq. ft. facility in Malaysia that provides incubation space for blockchain startups. Moreover, an innovation lab is used to train developers and partners in NEM blockchain.
China and Japan have been tech powerhouses for decades but other countries are catching on to emerging tech.
Last year, startup investments in Singapore reached $7.3 billion USD, comprising 45 percent of all deals in the region, according to Singapore Business Review. The city-state is seeing an explosion of ventures that are creating blockchain applications.
The Philippines is currently drafting a regulatory framework that legalizes cryptocurrency exchanges in the archipelago of 100 million people. It’s reasonable to assume that blockchain ventures will thrive in Manila as a result. And Vietnam’s government recently announced that The National Technology Innovation Foundation (NATIF) will provide financial support to innovative ventures.