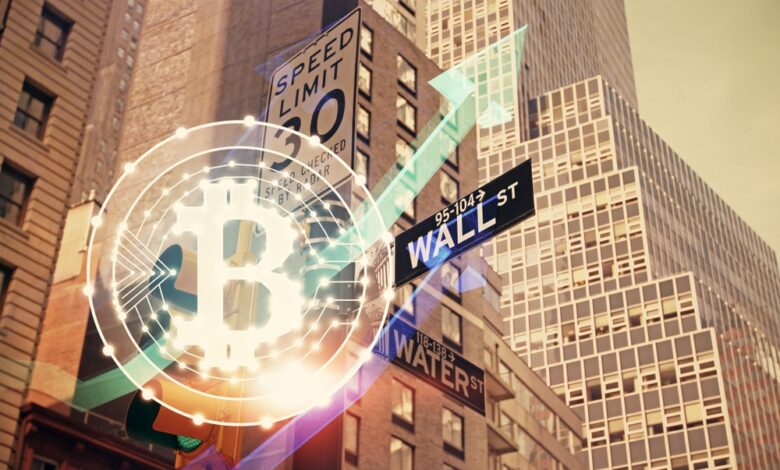 More people see Bitcoin as a safe haven, and more investors are pouring money in the market.

Bitcoin is more than a hedge against inflation

In the November issue of Block Journal, the head of MicroStrategy addresses the fact that Bitcoin is a store of wealth option.

Saylor said that Bitcoin is more than just a hedge against asset inflation – he said that it served as the first true and possibly “dominant digital monetary network.”

He also made sure to link crypto’s use case to one of other revolutionary digital service giants.

Saylor also pointed out the fact that Bitcoin’s store-of-value properties beat those of gold’s because the crypto asset is “harder, smarter, faster, and stronger” compared to physical gold.

Buying now is getting in early

“It’s got an upside that feels like buying Apple, Facebook, Google, or Amazon a decade ago, where it could go from here is pretty interesting.”

He was also asked whether MicroStrategy had a stop-loss on their BTC buy and here’s what he had to say about this:

“We bought it to hold forever. I mean, as Warren Buffett would say the ideal holding period on an asset is forever… If we thought that it wasn’t a good treasury asset then we wouldn’t have bought it at all.”