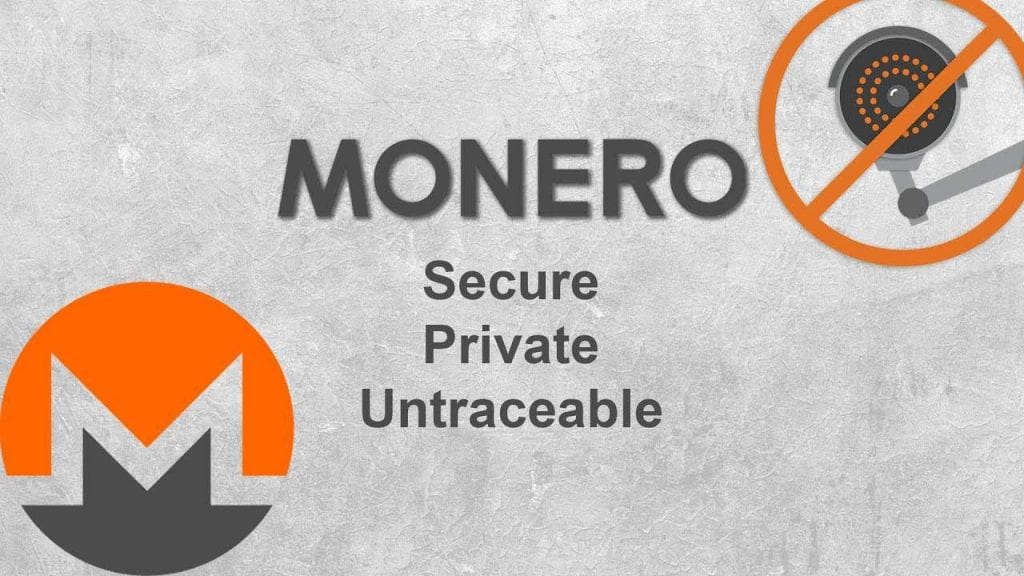 The crypto market is bloody red today and the most important coin in the crypto space, Bitcoin dropped below the vital level of $10,000.

Monero is not doing great either, and the privacy-oriented coin is trading in the red.

At the moment of writing this article, XMR is priced at $74.67 on CMC.

XMR also fell on the 11th position on CoinMarketCap. Only a few days ago, we were reporting that Monero enthusiasts were excited to see that the coin surged and the positive sentiment came back into the crypto market.

XMR was able to surpass Tron (TRX), Cardano (ADA) and Stellar (XLM), and the privacy-oriented coin is still occupying the tenth position on CoinMarketCap.

The Monero community has two meetings worth noting that are scheduled for this month.

If you will be in Toronto Canada and you want to learn about Monero and cryptos then the best thing that you can do is go to this meetup which is sponsored by Cake Wallet.

If you're in #Toronto, Canada and want to learn all about #monero and #cryptocurrency, come out to my meetup on August 28th! Sponsored by @CakewalletXMRhttps://t.co/bW9vZA0ZLT

Also if you’re in Zurich, don’t miss the meetup today dedicated to the Monero community:

Zürich loves #XMR! And if you do too – then RSVP to this month's Monero Meetup so you don't miss out!https://t.co/SpgWQMgmgk#Monero #MoneroMeetup #XMR #Zurich pic.twitter.com/HXO1bryg14

Anyway, speaking of Cake Wallet, back in May it was updated with new features.

Cake Technologies LLP revealed a couple of days ago via a tweet the launch of their updated version of cake wallet.

This wallet is ready for use, and it can be already downloaded.

The company has implemented some changes, and the Cake Wallet now has a new look.

It’s powered to do sub address management and accounts in a much better way. Cryptonewsz noted that the wallet is also added with a third exchange @ChangeNOW_io.

Regarding Monero, crypto enthusiasts were expecting that the coin surpassed $100, but it seems that the entire crypto market fell.

On the other hand, experts say that it may be time to buy the dip.