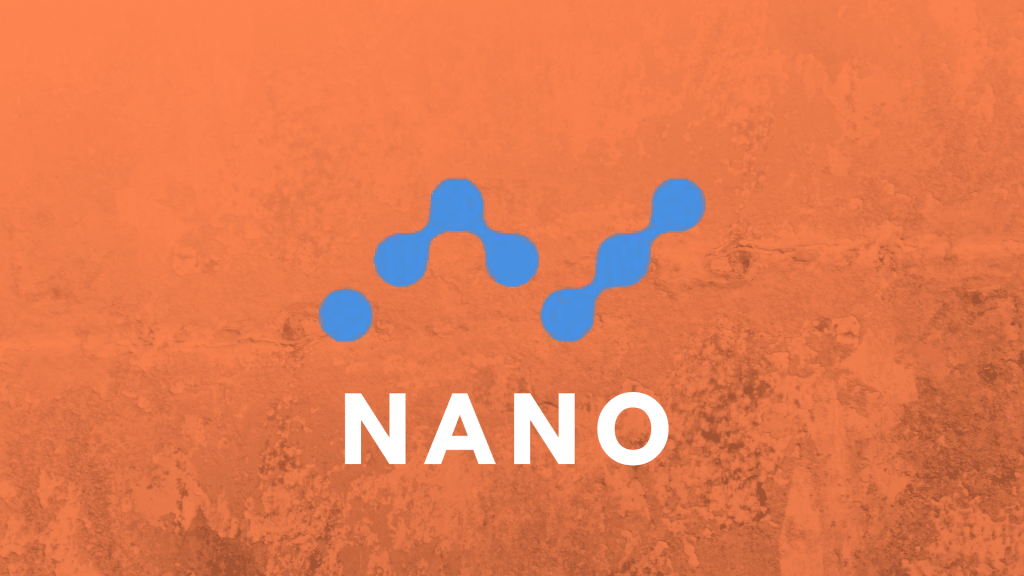 Nano (NANO) could have been looking forward to better deals in 2018. After many crypto coins pulled great stunts in 2017, the general feeling in the crypto community was that 2018 would be a year of consolidation. Many cryptocurrencies remained in the reds for many months within the year. Nano (NANO) was worse off. The coin was faced with a lawsuit which it later got out from. A network upgrade to Version 16.1 was brought forward to enhance users experience and also celebrate a great legal tussle win over BitGrail.

The joy was cut short when hitched transactions returned to the network. At this points, the developers knew it was time to make another major network upgrade. The outcome was Lazy Bootstrapping. No pun intended, but the name has nothing to do with the efficiency of the upgrade. Lazy Bootstrapping is charting the course for Nano’s (NANO) redemption.

The Nano (NANO) blockchain uses two distinct networks. The real-time network acts as the main network for transactions. However, the second network (bootstrap) delegates nodes to checks in at intervals. The purpose is to find out if the network needs to update the ledger.

The check-in normally takes place every five (5) minutes. If the bootstrap network realizes need for a ledger update, the nodes will find peers on the network, links with them and strike a connection to the bootstrapping network.

The node then obtains a list of frontiers from a random peer. Before querying establishment of recent transactions, the node looks out for referenced block in the ledger. This was the reason why Nano (NANO) chose to introduce Lazy Bootstrapping for faster ledger update.

What to Take out of Nano’s (NANO) Lazy Bootstrapping

Lazy Bootstrapping opposes to the traditional format. Instead, it facilitates transaction and reduces congestions on the real-time network. The new network facilitates the process by cutting down bandwidths and confirming several blocks through a single block.

Another viewpoint to lazy bootstrapping is that it works in unison with the real-time network. While monitoring the network, it looks forward to block confirmation. The theory of confirming many blocks from one point is tenable because all account-chains are separate blockchains. So when a block gets confirmed, all previous chains are accepted.

The new network (lazy bootstrapping) won’t be working under five (5) minutes. Rather, it will be working on hourly basis. The heavy bandwidth wasted on the previous bootstrapping will be cut down. While Nano (NANO) gets back to its path of glory, lazy bootstrapping helps nodes recover undecided blocks and request data about their accounts.

Nano (NANO) did not make many impressions this year. The BitGrail lawsuit and some other issues experienced kept the coin at the lowest ebb. Hopefully, the new lazy bootstrapping network, which brings forte a simplified and seamless means of transacting on the Nano (NANO) network, can help the altcoin get back to the path of glory in 2019, especially when the market is actually finding its foot back on the upside trend.