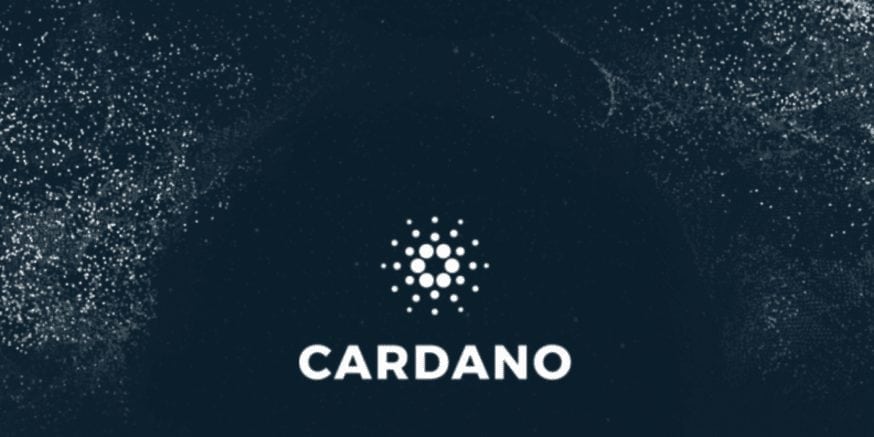 ​At the end of July, Cardano launched its highly-anticipated Shelley mainnet, together with network staking functions. On Sunday, users caught a glimpse of what staking on the Cardano blockchain holds.

First Cardano staking rewards are in!! This is now the norm every 5 days 🙂 Pretty much every stake pool made +-5.5% (that made a block) Check out this great Cardano, stakepool tool for a breakdown. https://t.co/T3bAThqW8x

As per the Cardano staking calculator, rewards are currently sitting at an annualized return of about 5.1 percent, which is higher than the 4.6 percent estimate revealed before the Shelley mainnet was launched.

“We couldn’t have asked for a better response from the community, who have jumped into operating stake pools and are reliably making blocks. This is shown by the 1,138 stake pools currently active, which is around the desired equilibrium for the network,” said Aparna Jue, Cardano product director at IOHK.

Jue also said that there are already 40,221 addresses that are staking a total of 13,6 billion ADA.

The changeover to a Proof-of-Stake blockchain has some intrinsic advantages for network validators, which is staking rewards. By staking their funds, users get rewarded with Cardano’s native coin, ADA, for their part in securing and validating network transactions.

“First Cardano staking rewards are in!” exclaimed one Cardano staker, adding that “this is now the norm every five days 🙂 Pretty much every stake pool made +-5.5% (that made a block).”

Before the Sunday’s initial staking rewarding, there was a total pool of 13.8 billion ADA – about $1.6 billion – reserved as staking incentives for those that took part in staking. Every five days, or epoch in Cardano terms, 0.3 percent of this total reserve, approximately 41 million ADA – $4.7 million – is sent to all active stakers.

Cardano founder, Charles Hoskinson, took it to Periscope on Sunday night to make sure that everything went according to the plan with the first staking reward issuance.

“I just wanted to make sure everyone got what they expected; the staking calculator was accurate if there were any problems. Or if everything was looking good,” he said.