Charles Hoskinson, the co-founder and creator of IOHA and Cardano’s creator tweeted that Emurgo’s Yoroi wallet has been launched on the Mainnet.

Back in August, Hoskinson and the whole team announced the upcoming light wallet for Cardano named Yoroi. Here’s Hoskinson’s announcement that he posted on his Twitter account.

Yoroi to have a gap between its Testnet and Mainnet launch

During the announcement, Hoskinson also said that the wallet would have a small gap between its Testnet and the Mainnet launch.

The wallet is an extension on Google Chrome, and it’s basically a hard fork of IOHK’s Icarus.

According to the official website, the Emurgo team said that the wallet is fast, secure, and simple as well.

The official website also provides a roadmap for the project which claims that Yoroi will include more languages, support for other browsers as well, hardware wallet integration and more.

It will also be able to export transactions to Excel and native mobile apps for iOS and Android by the fourth quarter of 2018.

Cardano just got another wallet. Try it out and let me know how it works for you https://t.co/WpygLMENKQ

2019 should bring a stake pool, according to the roadmap on the official website.

Yoroi wallet features highly secure functionalities: “High-quality code, thoroughly tested, security audited and more to make sure that Yoroi works flawlessly. Private keys are encrypted and never shared with our servers or third party providers. In order to preserve your privacy, Yoroi wallet does not even implement analytics,” according to the official website.

The sad thing is that users have reported errors in the process. For instance, someone commented that “I stood up all night to witness @YoroiWallet birth…. 4.30AM ….No extension. The @YoroiWallet website is full of 404 …. (try to refresh any page other than the home page, and you will see this 404. Hey, @emurgo_io your are destroying the whole project image once again.”

On the other hand, someone responded that Yoroi might not be wholly launched yet.

Let’s hope that the commenter is right and the launch will actually be a success. Judging by a recent comment on Twitter it all seems fine at the moment.

The speed of execution of Yoroi operations is incredibly fast! 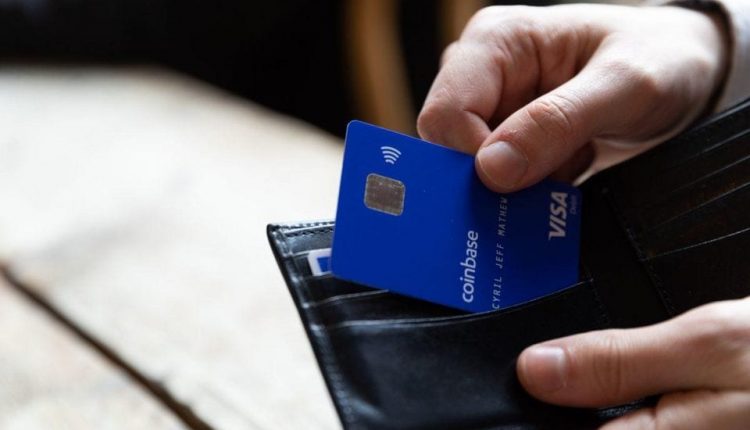 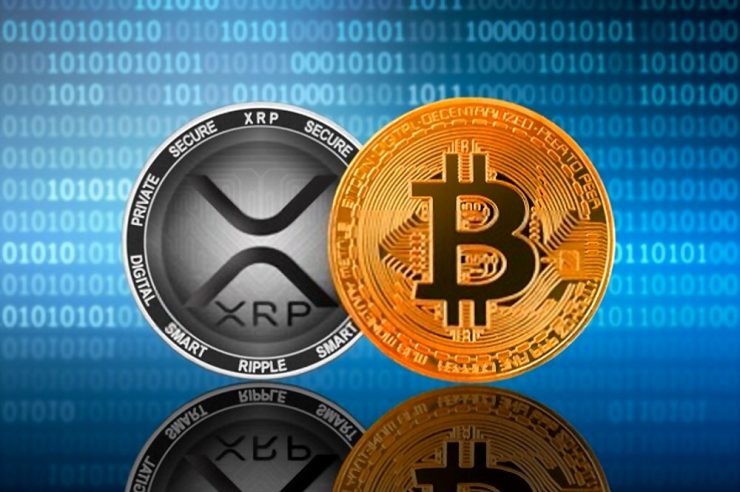 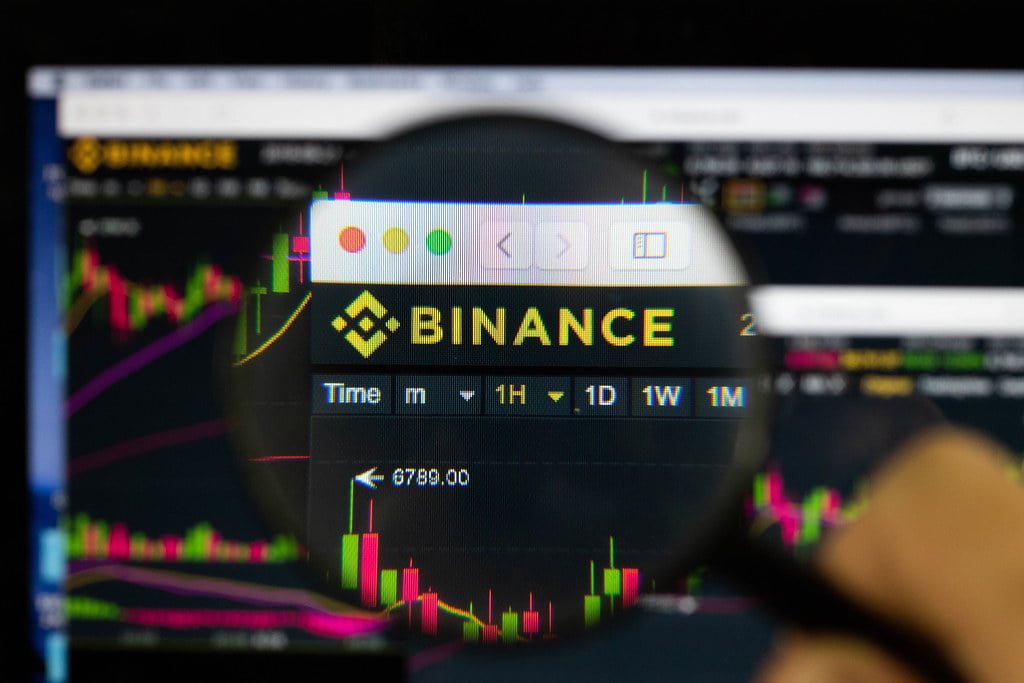 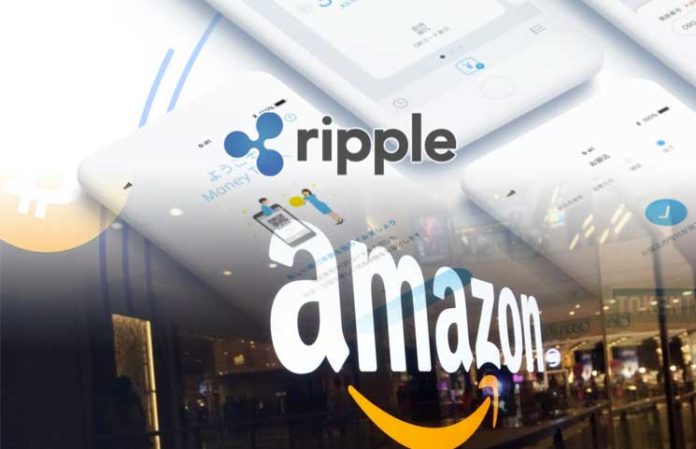