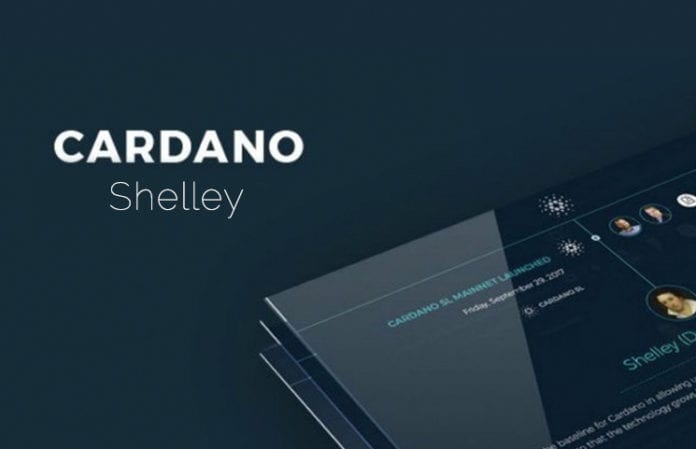 ​Cardano’s staking era is now three weeks in, and everything is going great and as planned. Now that the community has had time to get used with Shelley, the crew from the Cardano Effect podcast has offered some more details with regards to what the near future holds for Shelley and what the community can expect.

The latest data shows that more than 200 stake pools have created blocks during these three weeks of Shelley, which is a significant achievement for a network of any size. Still, strong engagement does come with its own cons, one of which is having a community anxious for more features and development.

Some of the anticipations from the community were talked about in the latest Cardano Effect podcast, where Cardano’s service reliability manager Samuel Leathers and Kaizen Crypto’s Pritesh Gosal explained the ongoing decentralization process at Cardano.

The Problem With the D-Parameter

The first topic discussed during the podcast was fixing the d-parameter issue. The d-parameter is the process of decreasing the percentage of blocks on the Cardano network being generated by the Cardano federation. It basically is a security parameter that allows Cardano to transition into Shelley gradually without losing stability.

Leathers explained that a proposal to reduce the d-parameter​ to 0.8 has been sent and will probably be approved and incorporated in the following epoch. Still, the d-parameter​ won’t be decreasing at a rapid pace after that, as it will take a lot of time to drop below 0.8.

When the d-parameter​ gets to zero, it will be removed from the code, Leathers said. That means that as soon as community pools begin to create 100 percent of the blocks on the Cardano network, there is no way for anyone from the federation to dominate the network.

Staking, Delegating, and Rewards on Cardano

According to Leathers, that fee goes into the stake pool’s deposit for the delegation address users registered. The funds are returned to the user as soon as they de-register the address they delegated from. He recommended users who tend to move their stake from address to address to de-register each one of them after they transfer in order to have the funds returned to them.

The Daedalus wallet will soon include this feature as well, allowing users to de-register their addresses straight from the wallet interface. This could be a rather insignificant issue once multi-pool delegation is enabled.

Leathers said that users who want to delegate to more than one stake pool have to use a separate Shelley wallet for each one.

The Best Thing That Could Happen to Cardano

Many members of the Cardano community seem to have addressed the hypothetical question of what would happen if all the ADA was staked, and it arrived at the conclusion that it would make the network basically incapable of functioning. However, it appears that it could likely be the best thing that could happen to Cardano.

If all the 31 billion available ADA were staked on the network and placed across all the stake pools, the rewards for staking would be reduced, but the price of ADA would soar. Such a gigantic jump in ADA’s price wouldn’t take place, though, because the circulating supply is decreased, and on Cardano, all staked coins can be spent whenever.

However, the fact that the total circulating supply of a token is operating towards securing the blockchain will be what would, theoretically, make the ADA price skyrocket.

Cardano (ADA)cardano shelley
Previous ArticleXRP is not a Competitor to Other Cryptocurrencies, Ripple Executive SaysNext ArticleTotal Value Locked in DeFi Might be Overrated