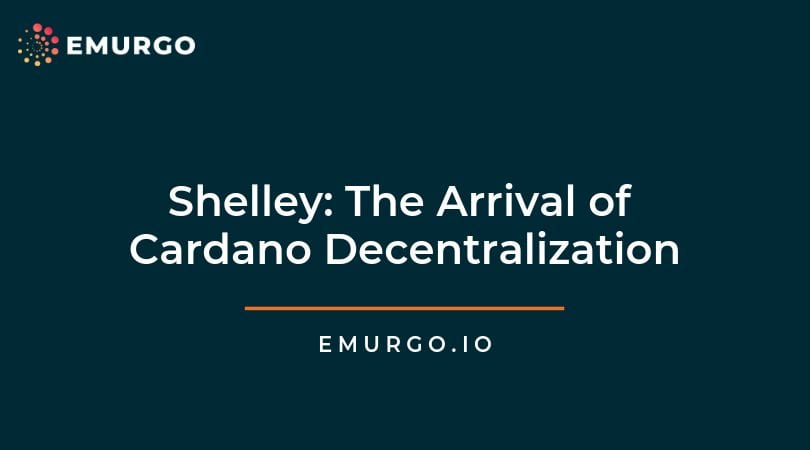 Shelley has been one of the most anticipated steps in the development of the Cardano project, and a lot of experts have been saying that once it goes live, the fate of Cardano will change for the best.

According to an official statement coming from the Cardano Foundation, the website for the testnet went live on June 21, and it will be seeing more features rolling out over the next few months.

Cardano has been said to be the very future of blockchain, and it’s been one of the most talked about DLT projects in the past years.

Cryptoslate writes that the Cardano Shelley testnet provides a new way for users and developers of the ADA community to experiment with staking.

“The testnet will allow the creation of a collection of stake pools on Cardano, which will help the company prepare for the transfer of blockchain governance from IOHK to the community,” they write.

The online publication says that “The stake pool testnet will be rolled out in three different phases, the company said, with the first phase enabling users to host a Rust self node and establish the basic configuration of stake pools.”

The second phase will see the connection of various nodes into a single unified testnet, and it’s also worth noting that the delegation and incentives scheme will start in the third phase. 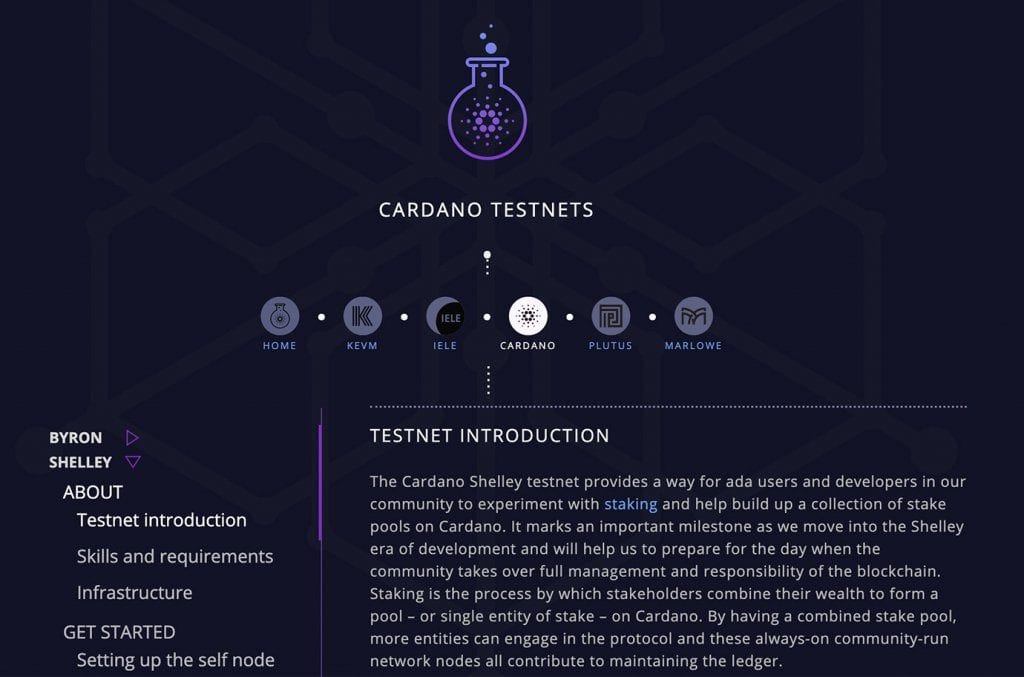 At the moment, ADA is trading in the red on CoinMarketCap, and the crypto is priced at $0.095544.

Not too long ago, Smartereum noted that according to the latest predictions on CCN Markets, ADA would continue to surge by more than 100% after the update takes place.

They also made sure to point out the fact that the bullish ADA price prediction is supported by technical indicators all the way.