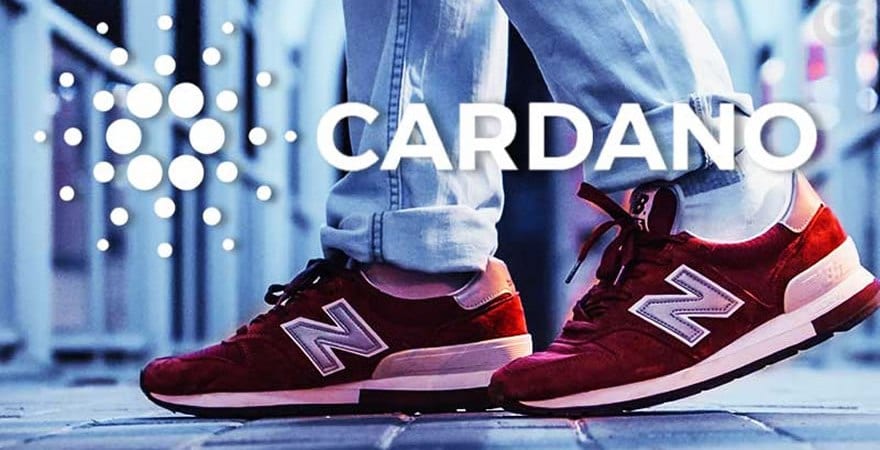 It’s been reported that Cardano users will be able to start earning ADA starting with November as the network will add more functionalities.

As we reported a while ago, the Shelley testnet was launched.

At the Cardano Summit Bulgaria, IOHK CEO Charles Hoskinson presented the new functionalities to be added in November and you can read more about the subject to learn how Cardano users will have the opportunity to earn ADA starting with next month.

Cardano shines in the spotlight again following the most recent piece of news.

Cardano is teaming up with New Balance

It seems that Cardano is teaming up with the major shoe brand called New Balance in order to help combat counterfeit merch.

The company’s premium line of training shoes will be authenticated by Cardano, which will produce blockchain-based data that consumers and retailers will be able to trust.

This will also add value to products, and it will solve real-world issues about physical goods.

As reported by the online publication the Daily Hodl, Charles Hoskinson told Decrypt the following:

“It provides a lot of things to New Balance that they’re really struggling with. Last year New Balance confiscated around 25 million pairs of fake shoes. Authentication is a very expensive proposition for a bunch of brands. What we can bring to the table is not only a very better way for them to accommodate this but also potentially create a marketplace.”

According to the INTA report, “In 2022, the total estimated value of counterfeit and pirated goods including digital piracy is projected to reach an astounding $1.90–$2.81 trillion.”