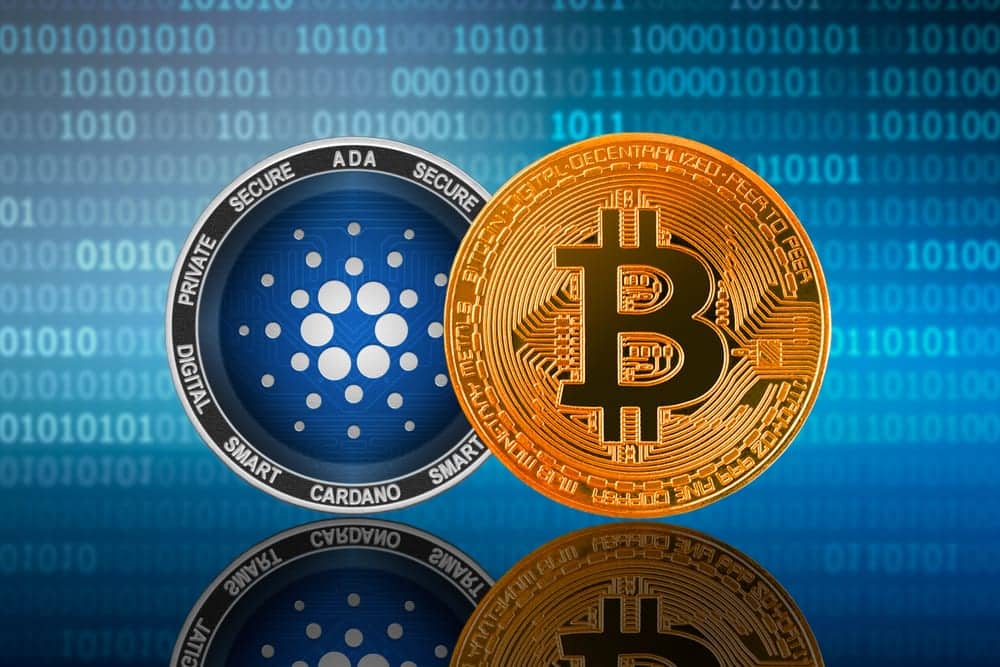 Charles Hoskinson, CEO of IOHK and Cardano’s creator addressed the important subject of decentralization, and he made a direct reference to the popular Bitcoin maximalist Tone Vays and Jimmy Song.

He addressed the degree of decentralization of Bitcoin, and he said that there are some problems with this.

Hoskinson continued and explained, “And you say well, the people who maintain the system they live outside the system, they are consuming a custom resource that’s patented in private, it benefits tremendously from the price of electricity and they got to have a lot of money to be able to play and participate.”

He highlighted the fact that this does not sound like decentralization to him, and over time, people will get more and more federated.

He continued and explained that Cardano’s Proof of Stake, on the other hand, is more secure and decentralized compared to Bitcoin’s PoW.

We recommend that you check out more details about his comparison in the original article posted by the online publication Crypto News Flash.

Also, make sure to check out the video below:

Someone said: “Charles, you need to win the Noble Decentralized Prize. This is actually a true decentralized system where everyone benefits. Bitcoin maximalists eat your heart out!”

Another person posted this message: “Bitcoin maximalists have no interest in advancing the crypto environment. All they care about is profiting through gatekeeping.”

Someone else wrote: “I have noticed a new level of thinly veiled desperation amongst Bitcoin only folks. Trying to herd folks into BTC like carnival barkers! It gives me the feeling of a cheap hustle and smoke and mirrors. Dan Held comes to mind. He is beginning to sound like Warren Buffet and his partner who called bitcoin rat poison squared. Held calls ALL other projects “shit coins.” It’s mostly true but not 100% true. Even Satoshi is a disappointment in this respect; he said bitcoin maximalism was a matter of IQ. Satoshi is human after all.”