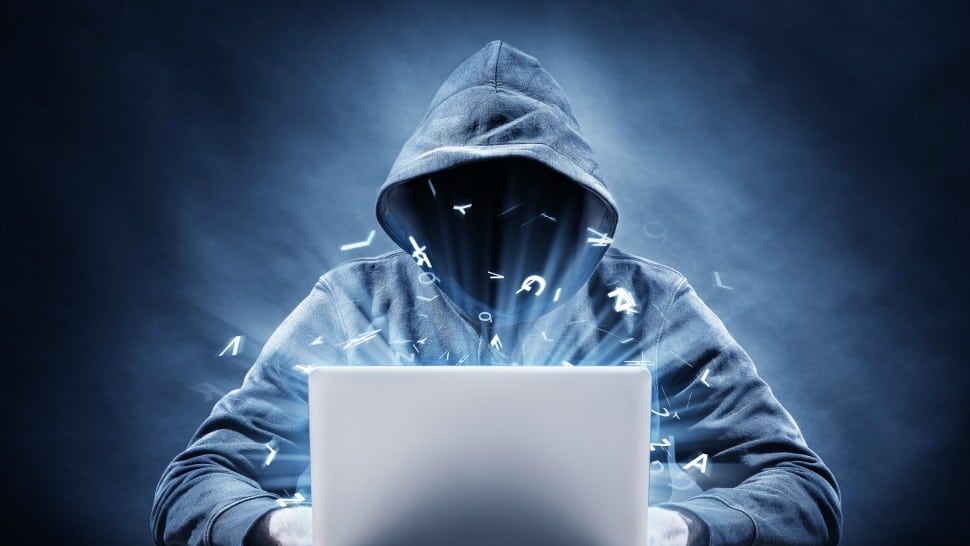 They do this by offering their unique and innovative solutions. This sets a new bar to what can be achieved with the right vision and expanding into Asia is the next step in the evolutionary ladder.

The concept of the “ETHEREUM KILLER”

Qtum blockchain is widely referred to as the “Ethereum killer” mainly because it offers a more “sustainable” system than that of Ethereum. When dealing with such a hybrid like Qtum (combining EVM with Bitcoin core) they utilize proof-of-stake validations for transactions that occur daily. It stands to reason that this is way less expensive than the POW validation system that is used by Ethereum.

The co-founder of Qtum (Jordan Earls) had this to say regarding the premise of the “Ethereum killer”.

He explains that he wouldn’t call Qtum the Ethereum killer, he hopes though that Ethereum will continue to grow and prosper. He advises that the blockchain industry is still small, that if a platform like Ethereum were to die then a whole lot of great people in the industry would die with it. With that being said he also acknowledged that “Ethereum killers” have the advantage of knowing the shortcomings of the platform and will take advantage of rectifying all those shortcomings. He then further states that nothing in the blockchain industry can be predicted, but he anticipates that Ethereum will still be around a year from now and that on its own is a boost to the platform.

The leader of blockchains in the east

Jordan Earls also gave his input regarding the Blockchain ecosystem in Asia and specifically China.

He stated that the ecosystem regarding blockchains is moving relatively faster in China than that of the rest of the world. It is moving at such an exponentially fast rate that people have to sit back and take a moment to reflect. He said that they were so well established as leaders in China and Asia that more than 10 Dapps (Decennial Applicant Personnel and Payroll System) had chosen to build on their platform evens before they formally launched. He continues to stay that their role in China has shown that they can collaborate on a global scale.

Jordan Earl also believes that it is astonishing how the decentralized applications in China have grown. Just over the past few months, top talent from major tech companies was attracted to build applications that utilize Blockchain technology. He says it is outrageous how some of these projects are simply disrupting industries that have not seen innovation like this in the last 10 years. Energo Is working on an autonomous energy network, and also Ink chain is making major waves in the content industry.

Qtum has certainly shown that they are ready to compete on the global stage. With China leading the business industry with innovation it is no wonder they have teamed up to make great strides on this platform. Like Jordan Earl said “who knows what the future holds” I guess we have to wait and see and keep on reading.