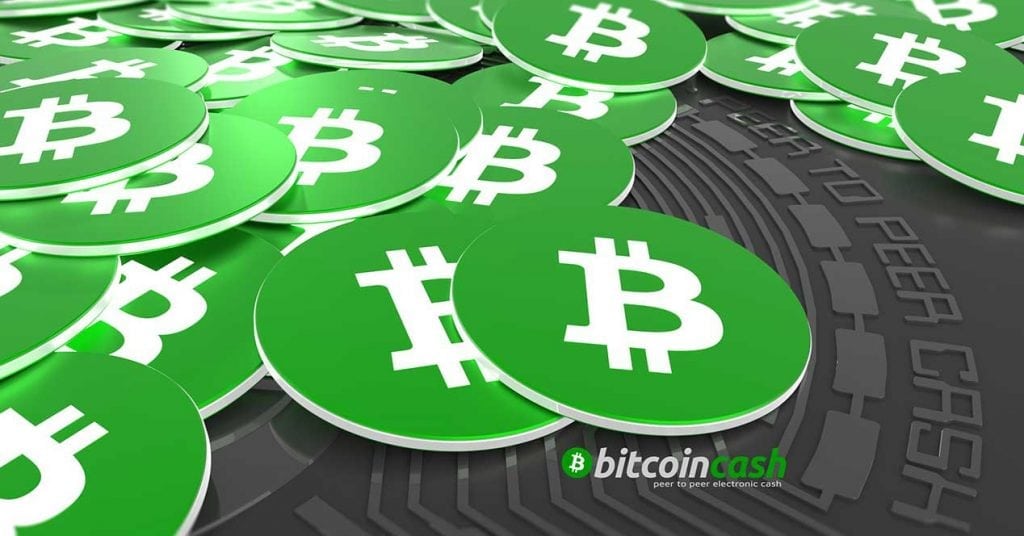 For some months now, Bitcoin Cash has not seen a price increment as significant as it is seeing at the moment. The cryptocurrency jumped from $425 to a current high price of $630. Today alone Bitcoin Cash has received over 10 percent increment, there is tendency it jumps to $1000 if it continues in this manner, analysts have inferred.

Above indicates a price jump of around 50% in just a week. However, all these of over 25% — however, the war in the Bitcoin Cash community resulting in imminent hard fork is behind the price increment. The cryptocurrency community are now holding the coins to be able to benefit from the hard fork slated to happen on November 15.

The hard fork according to findings will result into two distinct BCH blockchains, hence, two independent BCH coins will involve on that day.

Early, the Bitcoin (BTC) community was divided on increasing the cryptocurrency’s blockchain size. The inability of the community to agree evolved Bitcoin Cash. Meanwhile, Bitcoin Cash seems to be experiencing the same issue that gave birth to it.

As a norm, BCH do experience twice in a year upgrade owing to its scheduled protocol upgrades. While these go unnoticed on many occasions, at the moment, the community have not agreed on what next on the BCH blockchain.

NChain, a group led Craig Wright failed to accept the upgrade proposition by Bitcoin ABC, a group of BCH developers.

In this regard, the NChain group decided to achieve a personal upgrade to the BCH blockchain, which will definitely result in the establishment of two distinct blockchains come November 15.

As a matter of fact, Binance and Coinbase have pledged to support the hard fork. The former was the first to make the announcement, while the latter’s decision fueled the price upsurge more.

Meanwhile BitMEX Research, an offshoot of the BitMEX Exchange has announced the launch of a Fork Monitoring platform purposely to cover every occurrence during the BCH Hard fork.