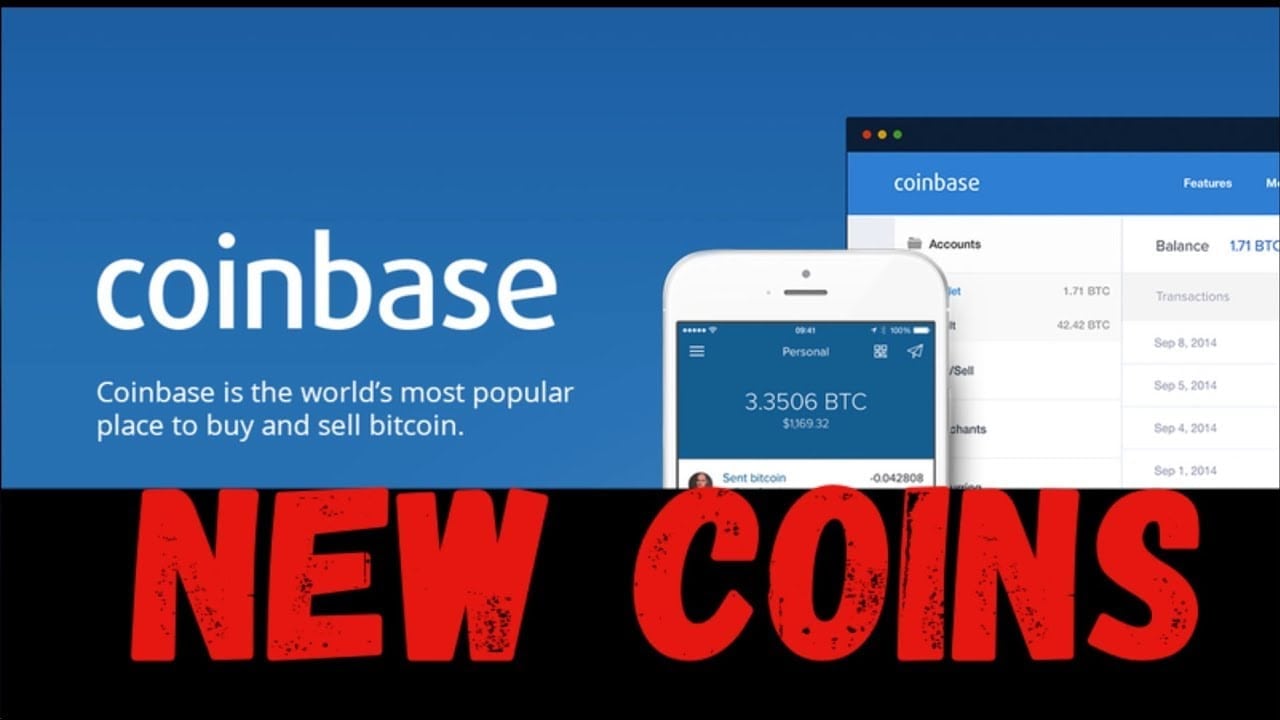 Before anything else, it’s important to note the fact that Coinbase did not offer any guarantees that any of these assets that we’ll list here will be added on the platform at all.

Instead, the company said that they are set to officially begin researching these assets and whether or not they will be added on the exchange remains to be seen from both a legal and a technological perspective.

Here are the five tokens that might get listed on Coinbase

One asset that is notably absent, however, is the infamous Ripple (XRP).

“Please note that we are not guaranteeing the listing of any of these assets. We may list them with partial support, or only in specific jurisdictions. In particular, some assets may become available in other countries before the US,” Coinbase posted.

When Coinbase recently announced that the platform would add Ethereum Classic, the announcement was met with massive backlash coming from the investors who were hoping to see XRP support on the platform.

This time, it happened the exact same thing, and XRP fans got angry once again.

They were not shy at all when it came to express their discontent and anger.

There was even a Twitter user who suggested that all XRP investors delete Coinbase because the exchange has not proved any interest at all in adding their favorite crypto.

“Seems obvious that Coinbase is positioning itself to become a competitor to Ripple.  It’s not that it thinks XRP is a low-quality coin, but in fact, it views XRP as the best coin, worthy of competing with.  That’s why it has no problem listing these other lower-quality coins,” someone tweeted.

The rest of the assets will reportedly have limited functions.

“The San Francisco-based company went on to say that some assets may have limited functions and that it has not yet determined if the coins are securities. In addition, some of them may only be available in select countries. All five assets moved higher after the announcement,” CNBC reported.