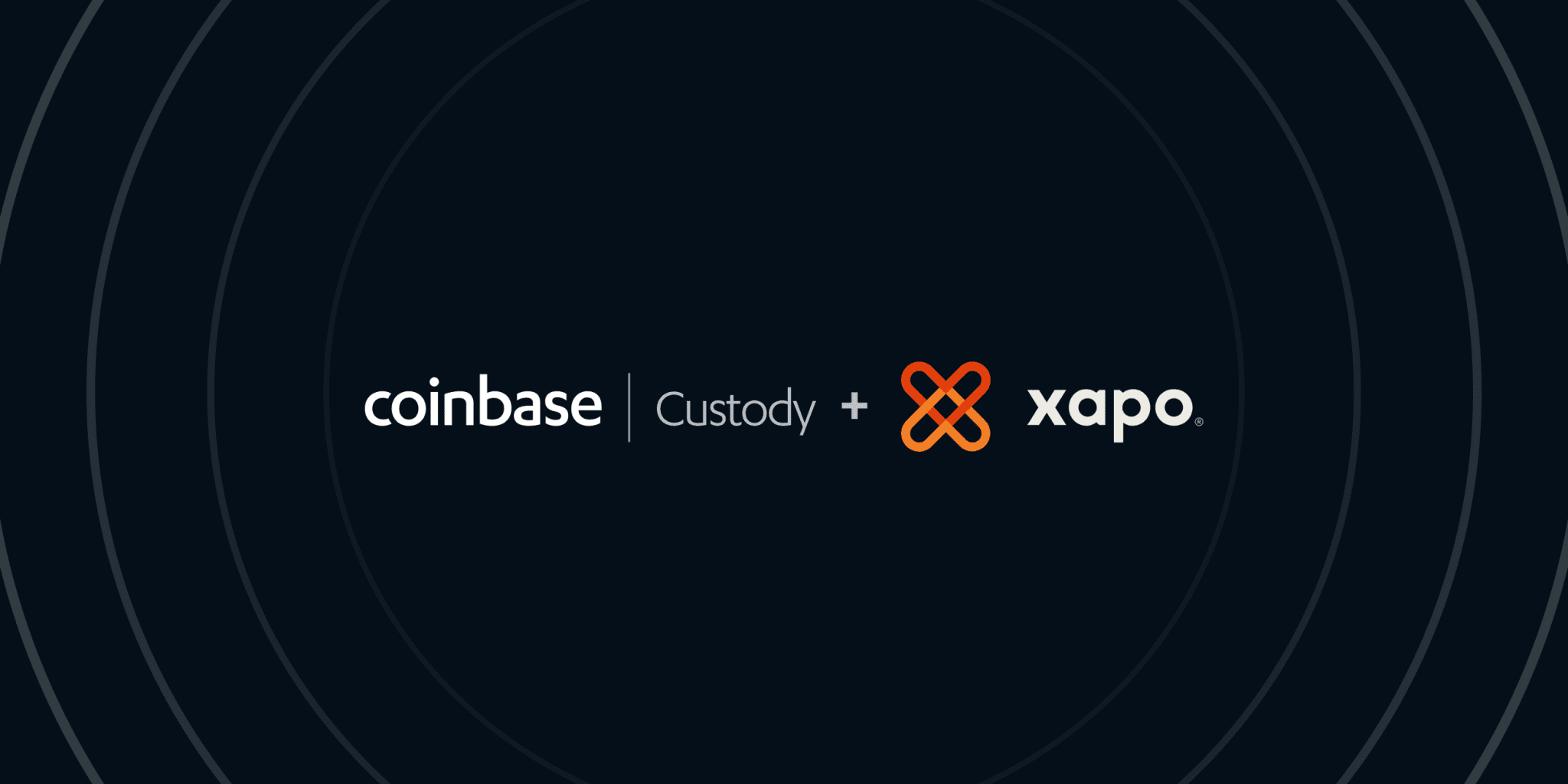 Coinbase was recently in the spotlight after the exchange was able to prevent a really dangerous malware attack.

The Daily Hodl reported that the emails seemed to be from Gregory Harris – a research grants administrator at the University of Cambridge.

“This email came from the legitimate Cambridge domain, contained no malicious elements, passed spam detection, and referenced the backgrounds of the recipients. Over the next couple of weeks, similar emails were received. Nothing seemed amiss.”

On June 17, there was another email that came from the same address and included a malicious link on board.

It’s been reported that in just a few hours, Coinbase Security detected and blocked the attack.

Coinbase Custody becomes the largest custodian in the world

Coinbase Custody bought Xapo’s institutional business and this move made the entity the largest custodian in the whole world.

Coinbase rolled out its digital asset custody arm during the past year and its recent acquisition follows a significant period of growth, according to the exchange.

“This acquisition caps off a tremendous period of growth and innovation for Coinbase Custody. In just over one year since launch, Coinbase Custody has grown to over $7 billion in Assets Under Custody (AUC) stored on behalf of more than 120 clients in 14 different countries, making it the largest, most globally recognized and most trusted institutional custodian in the world,” Coinbase said.

“In addition to custody, we’re excited to explore new ways to monetize and leverage crypto assets such as staking, borrowing against crypto portfolios, and lending crypto to trusted counterparties.”