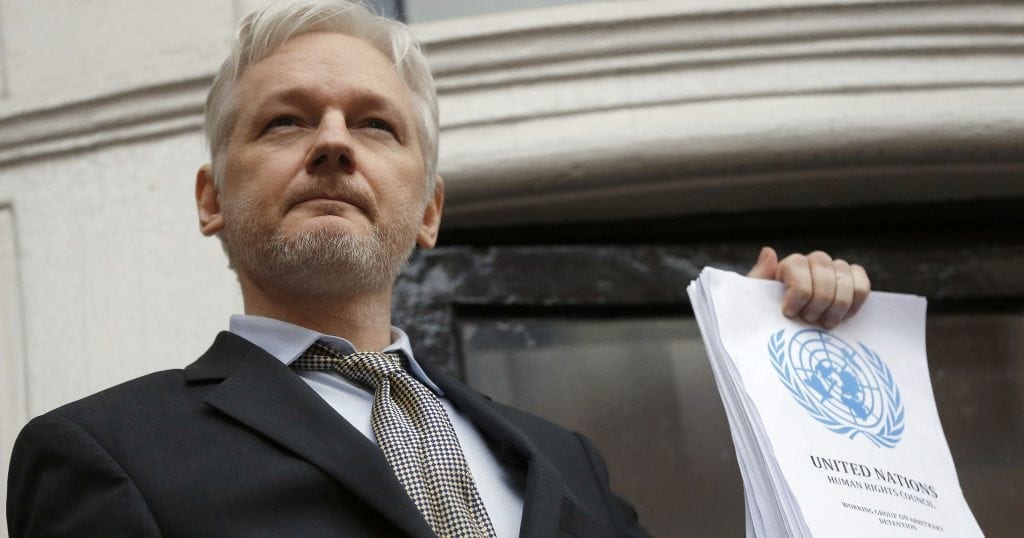 Coinbase, one of the biggest cryptocurrency platforms on the internet, has sparked a minor social media riot after closing the WikiLeaks shop on the platform with little notice. Despite all the hype, this matter actually has less to do with cryptocurrencies in themselves as a platform and more to do with the types of internet users who are involved in cryptocurrency trading.

To put it simply, there is a lot of crossover between supporters of WikiLeaks and early cryptocurrency investors. CoinBase deciding that the latter can no longer have any presence on its website has certainly upset many of them. In this article, we’ll take a look at the news and developments that led to this decision and the political fray that Coinbase, unwittingly or not, has now inserted itself into.

A little bit of history

It’s a little bit difficult to explain why this decision has sparked such a major backlash without telling the story of the kind of people who support WikiLeaks. Many of the organisation’s supporters are of a libertarian mindset and wish to see as little government involvement or general regulation as possible. WikiLeaks’ policy of publishing documents in full appealed to this mindset as it appeared to break down the barriers between people and government.

Bitcoin and other cryptocurrencies had a similar appeal to this group of individuals since they were beyond the control of central banks and other government institutions. This meant that they were truly controlled ‘by the people’ and, for the first time, it was possible that the money supply would not be under the control of governments and individuals. There is also, generally, much less of a paper trail associated with cryptocurrency transactions, at least compared to those made with credit cards. This again appealed to individuals who believe that there should be less government interference in their lives and that nobody should be able to tell them what to spend their money on.

This is precisely the hornet’s nest that Coinbase has managed to stir up. For the first time, it has told members that they cannot spend their accumulated cryptocurrency assets in a certain way. Worse still (in these people’s opinion), it is an action that appears to follow on from the political storm that has built around WikiLeaks following the election of Donald Trump and accusations of Russian meddling in the American election. However, if Coinbase wants to remain a respectable face of cryptocurrency trading and avoid the levels of government interference and investigation that have crippled some of its competitors, then it may have felt that it had little choice but to take the decision it has.

This incident perfectly demonstrates the growing pains that cryptocurrency platforms will experience as they move towards being the mainstream platforms that advocates have always claimed they want them to be. Difficult decisions like this will have to be taken on a regular basis and there is every chance that they will upset a certain proportion of the customer base.