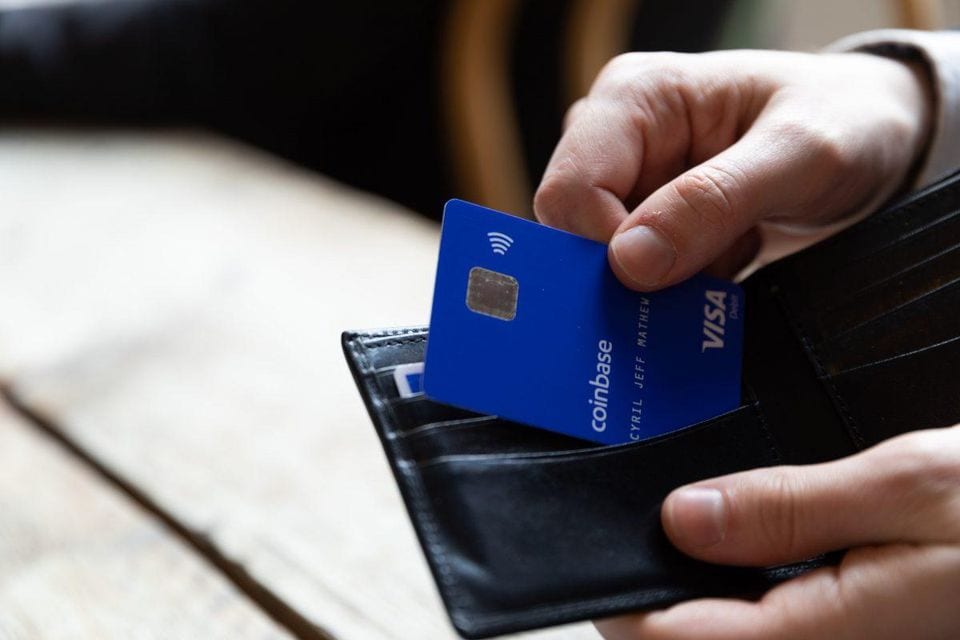 About a month ago, Coinbase made headlines after it’s been revealed that the platform scored a massive achievement that will be able to boost its expansion plans in Europe.

The regulators from Central Bank of Ireland have granted the San Francisco-based exchange an e-money license, and this makes it one of only a few firms in the crypto space that managed to get such an approval.

According to the latest reports coming from the online publication the Daily Hodl, the card allows shoppers to spend crypto like cash at the checkout and online wherever Visa is accepted.

The fact that Coinbase expanded support for XRP is great for the digital asset, which has seen a lot of success regarding adoption lately.

Ripple has been working very hard as well to boost the whole XRP ecosystem and its products and to enhance the adoption of the coin.

The only thing that Ripple and XRP enthusiasts are waiting to see is the success of both entities mirrored in the price of XRP as well.

Speaking of XRP’s price, at the moment of writing this article, the digital asset is trading in the green, and XRP is priced at $0.264947.