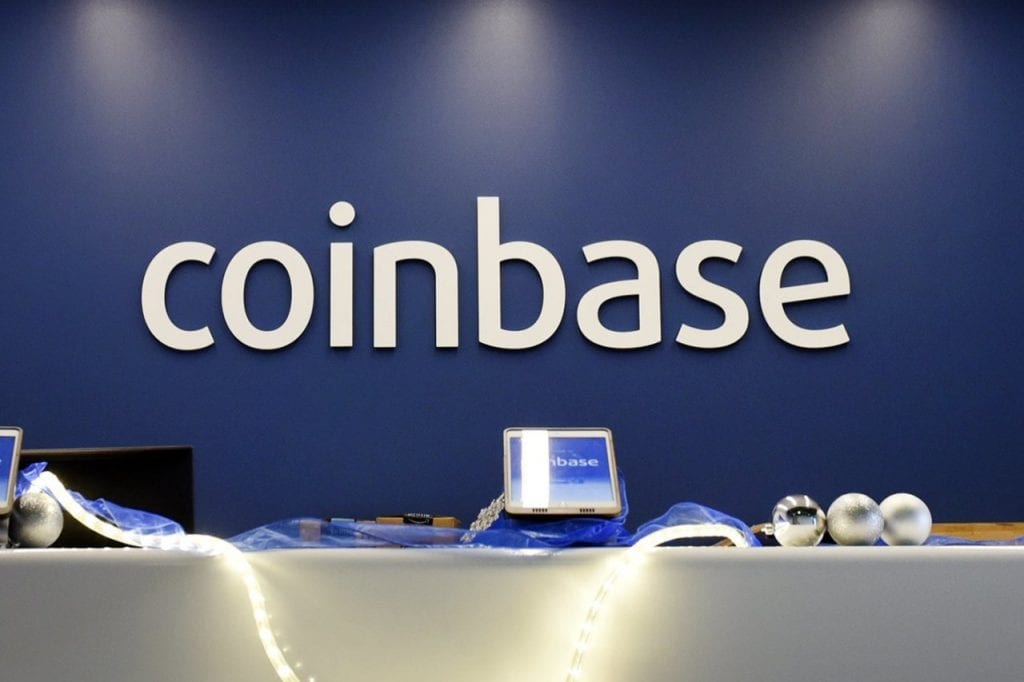 Coinbase, the giant US crypto exchange, stated once again that it will be listing some new coins on the platform pretty soon.

They made the announcement in a release that informed the whole crypto community of its Series E financing to accelerate the growth of crypto across the world.

The release notes that Coinbase had added “an additional $300 million of investment at a post-money valuation of over $8 billion to accelerate the adoption of cryptocurrencies and digital assets. The Series E equity round is led by Tiger Global Management, with participation from Y Combinator Continuity, Wellington Management, Andreessen Horowitz, Polychain and others.”

Coinbase explained its plan to add more tokens on its platform in the press release.

As expected, the exchange did not offer the names of the coins that will make it on the listing, so suppositions have arisen once more in the crypto space.

XRP is a potential choice

As you know, the Ripple community has been waiting for this for quite a while and they hope that now is the big moment that they’ve been expecting.

The news and prospect of XRP getting listed on the exchange have been mirrored in the token’s price. 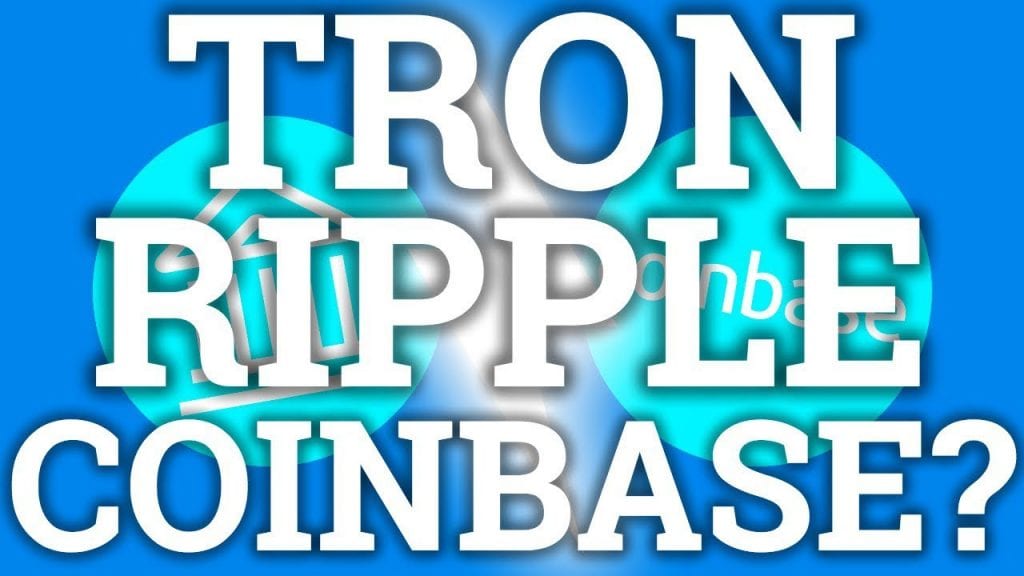 TRX is another viable option for listing

Speculations also claim that another token that will definitely be listed on Coinbase is Tron (TRX).

At the moment a few cryptos that are less prominent and successful are listed on the exchange.

TRX and XRP have been seeing recent growth lately with Ripple seeing enhanced adoption and partnerships and Tron enjoying lots of new developments and achievements as well.

The Tron Foundation just released their weekly report to highlight the weekly developments and you can find out more achievements by taking a look over it.

The report showcases the tech progress that has been undergone by the coin during the past week starting October 20th to October 26th.

We’ll just have to wait some more and see which Coinbase decides are the best options to add to the exchange.