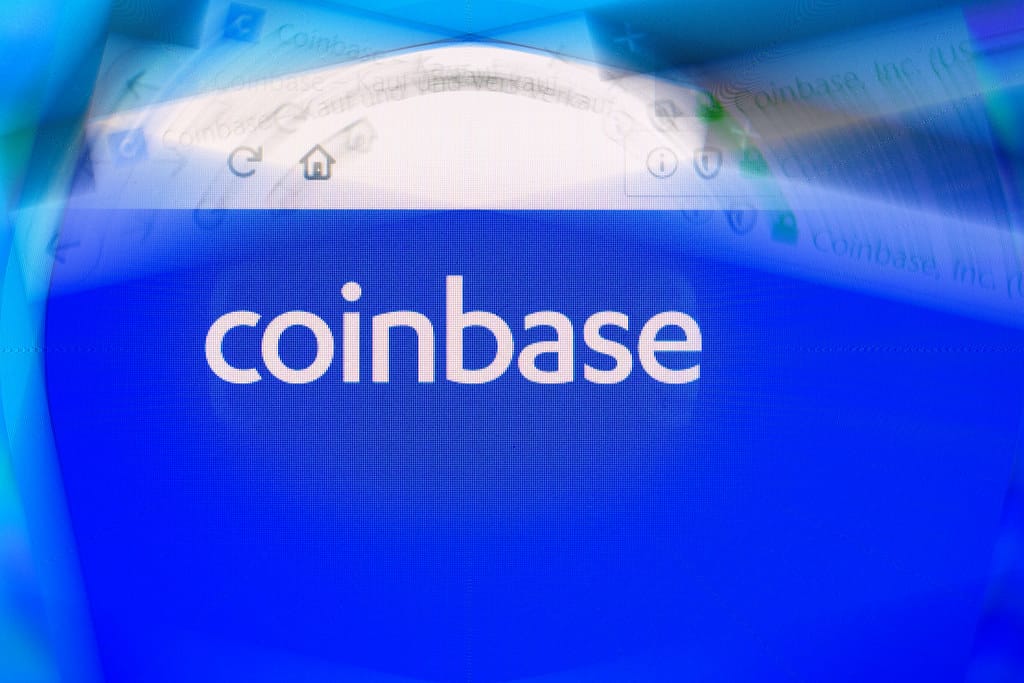 Coinbase made headlines a lot lately especially due to the anger of users cause by some annoying trading blackouts that have been taking place.

A lot of analysts have blamed the crypto exchange for making these moves on purpose, and they used to say that Coinbase blacking out is more of a feature than a mistake/outage.

Back in June, the exchange made sure to address the issue.

Coinbase may get ready to launch its own token

The leading crypto exchange Coinbase may get ready to launch its own token.

In a new interview on the Unchained podcast, Fortune senior reporter Jeff Roberts said that Coinbase is preparing for a listing on the stock market and this is not surprising.

According to the latest reports, he’s more interested in the possibility that the firm may issue a token offering alongside an initial public offering (IPO).

“I know when I talked to Fred Ehrsam recently, one of the co-founders of Coinbase, he hinted strongly this could be some sort of token issuance. So I think it could be America’s first combo ICO and IPO, which would be super cool,” he said.

He continued and said: “So that’s what I’m waiting to hear about, you know, in terms of whether they’re going public. Yeah, of course they are, but I think that part of the story is what’s most interesting to me.”

Roberts also said that an IPO and an initial coin offering (ICO) will likely pose some regulatory challenges to Coinbase:

“It would be sort of lame if they just did a, you know, garden-variety IPO, but in terms of the regulatory part, that’s hard. I mean are they gonna sell tokens to accredited investors and then, you know, sell general shares to the public? Or can they get the SEC to bless some sort of token issuance…”

Check out the original article in order to read what more he had to say.