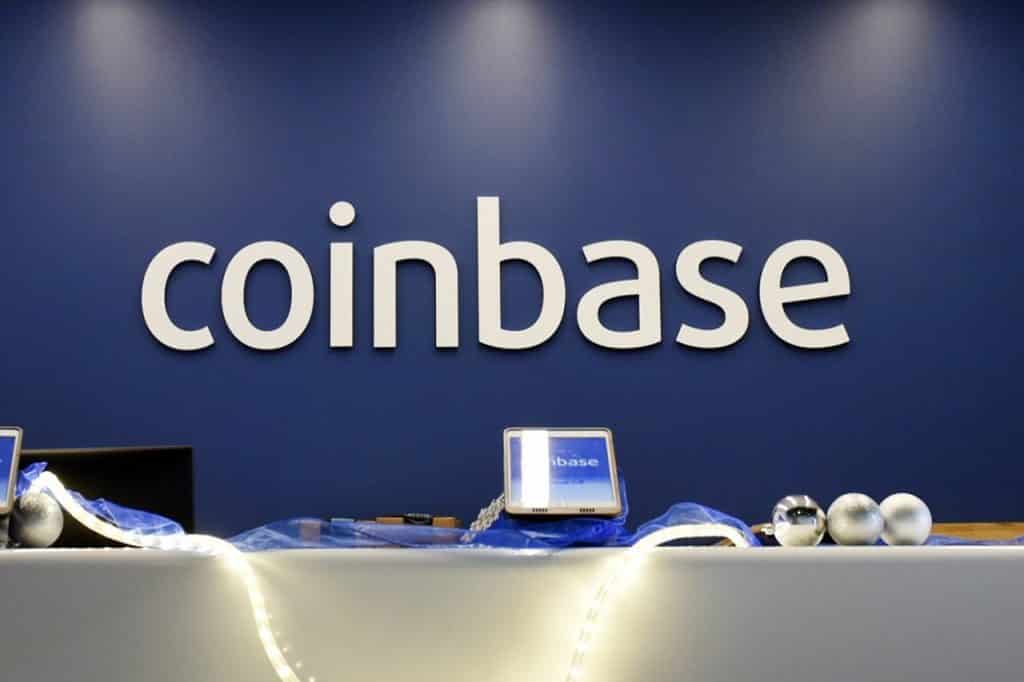 The crypto market exploded these days, and Bitcoin’s price seemed to be racing towards an ATH.

It’s been reported that Coinbase executive Brett Tejpaul said that the institutional interest in digital assets is growing – it grew more than threefold since he joined the crypto exchange back in April.

Institutional interest in crypto is rising

During a recent interview, he said that institutional interest in crypto is growing on a daily basis.

“We’ve had an explosion of activity… I joined in April of this year. At that time, our institutional assets under custody were $6 billion. Today, we stand at over $20 billion. So more than a three-time increase…” he said.

He continued and explained that “We’re now measuring the fresh capital coming into crypto principally being allocated to Bitcoin in the billions and so week after week after week we’ve had an explosion of incoming capital.”

Tejpaul explained how the exchange has been preparing on dealing with governmental regulation.

“Earlier in the summer, we acquired an execution platform called Tagomi, and it radically transformed our ability to cater to institutional clients that want to use smart order routing and algorithmic execution. So the stat there is that our trading volumes are 20 times what they were at the beginning of the year…” he said.

We recommend that you check out the video above in order to learn all that he had to say about the subject.

In other recent news, the other day it’s been revealed that Bitcoin just became the world largest bank.

It’s listed among the most important banks in the world, and the crypto champ is placed on the first position.

Bitcoin managed to become the best performing asset in 2020, a year in which the whole world is in crisis.

bitcoinbtc
Previous ArticleRipple And Cardano Are On Fire: XRP Is Up By 33% And ADA By 15%Next ArticleBitcoin To Overtake Gold And Become Primary Store Of Value