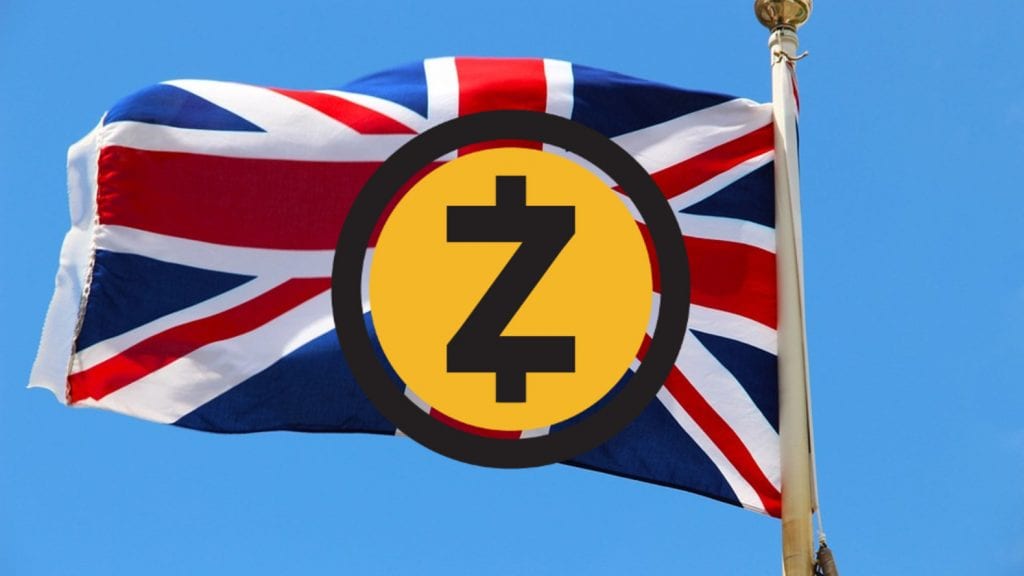 According to the latest reports, Coinbase UK delisted the privacy-oriented coin Zcash (ZEC).

The Daily Hold online publication notes that the rumors started a week ago.

It was confirmed that the coin was delisted

The Electric Coin Company which is the firm behind Zcash released a statement which confirms that the coin has indeed been delisted.

This also stated that the coin is fully compliant with regulators in the U.K.

The company also reportedly said that no other Zcash listings would be affected.

“[To] those affected by Coinbase UK issues: This is limited to Coinbase UK only. UK residents can still buy/sell Zcash through CEX.IO. No other exchanges in the UK are affected. To pre-empt speculation, we confirm that Zcash is 100% compatible with UK regulations & KYC/AML requirements.”

@zcash @ElectricCoinCo @coinbase what's going on with Zcash in the UK? pic.twitter.com/6GWS9CuIoH

Now, it seems that an insider talked to CoinDesk and said that Clearbank was “uncomfortable indirectly supporting a currency with features that make law enforcement’s job harder.”

We recommend that you head over to the Daily Hodl’s original article in order to learn more details on the situation.

Those affected by @coinbase UK issues: this is limited to Coinbase UK only. UK residents can still buy/sell Zcash through @cex_io. No other exchanges in the UK affected. To pre-empt speculation, we confirm that Zcash is 100% compatible with UK regulations & KYC/AML requirements.

It’s also worth noting that Coinbase Pro started to support ZCash back in November 2018.

The company addressed back then how it would handle the coin’s anonymous transfer features.

Monero and Zcash on the Dark Web

Zcash and its competitor, Monero (XMR) have both recorded a growing acceptance on the dark web.

Back in July, AMBCrypto noted that BTC’s usage on the dark web has fallen a lot over the past few years and a few dark web sites have started to accept privacy coins as well.

The online publication noted that “According to previous reports, Monero was popularly used on the American and European dark web.”