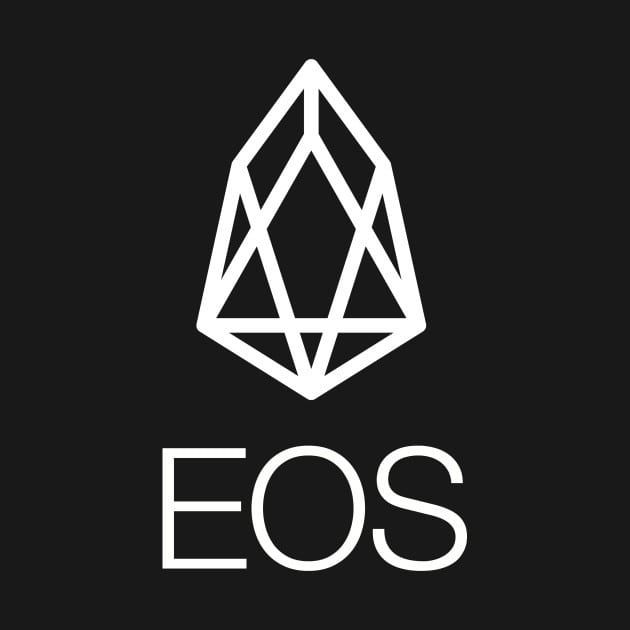 So, let’s go right to the point of this article. Can EOS (EOS) overtake Ethereum (ETH)? The answer is simple, yes. But will it? Perhaps, and I will show you why.

According to Coinmarketcap, EOS is the actual 9th largest cryptocurrency with its market capitalization reaching nearly 6 billion at its current price of about $8.15 USD per EOS token. However, over the past few weeks even with the dip in the cryptocurrency market, this cryptocurrency that was launched to trade around mid-last year, has exhibited some impressive level of stability since most other altcoins experienced a dizzily drop in price which gives EOS a more optimistic perspective.

It is basically a decentralized smart contract platform that provides an ecosystem for building decentralized applications (dApps). Touted as the fundamental solution to Blockchain’s thorny problems, EOS incorporates a delegated proof-of stake protocol that essentially acts like a community of dedicated delegates, responsible for transactional verification. Unlike traditional Blockchain, it claims that its Blockchain DPoS (Delegated Proof-of-stake) protocol is capable of higher transactional volume throughput with rates ranging as high as 100,000 transactions per second. Furthermore, it claims a capacity to tackle the issue of transactional fees that has been a problem since the rise of Bitcoin price. In fact, the coin proposes a zero-transactional fee using Horizontal scalability.

Just the same way Ethereum is built on the Ethereum Blockchain so does EOS come with its own Blockchain called Block.one. Block.one is basically a Blockchain based platform that allows for the testing and creation of multiple decentralized apps. With the idea to create a programmable patchwork, the developers of Block.one including EOS CTO Dan Larimer, are pushing towards the developments of a proof of stake concept that will enable decentralization of autonomous organizations on the platform. In fact, Larimer is credit as the inventor of this revolutionary concept and boasts of a profound reputation in the crypto space.

The EOS.IO software introduces a new blockchain architecture designed to enable vertical and horizontal scaling of decentralized applications. This is achieved by creating an operating system-like construct upon which applications can be built. The software provides accounts, authentication, databases, asynchronous communication and the scheduling of applications across hundreds of CPU cores or clusters. The resulting technology is a blockchain architecture that scales to millions of transactions per second, eliminates user fees, and allows for quick and easy deployment of decentralized applications.

Blockchain technology was introduced in 2008 with the launch of the bitcoin currency, and since then entrepreneurs and developers have been attempting to generalize the technology to support a wider range of applications on a single blockchain platform.

But can EOS (EOS) Really Take Down Ethereum (ETH)?

EOS has already had its fair share of attention with speculators mentioning its potential to outdo Ethereum thanks to the combination of Block.one and the EOS cryptocurrency. Certainly Ethereum has already established itself as the biggest Dapp platform in the crypto space and whether EOS and Block.one will manage to scale that height is unknown. However, if EOS can stand the test as the most powerful infrastructure for decentralized applications only time will tell us.

Bitfinex to set up a Decentralized Exchange

This means that if the execution by Bitfinex becomes successful, and further development into the EOS platform is achieved, EOS (EOS) will be on its way to competing pound for pound with the big players of the crypto space and, of course, overtake ETH.