Coronavirus strikes Coinbase? Withdrawals not processing in the UK 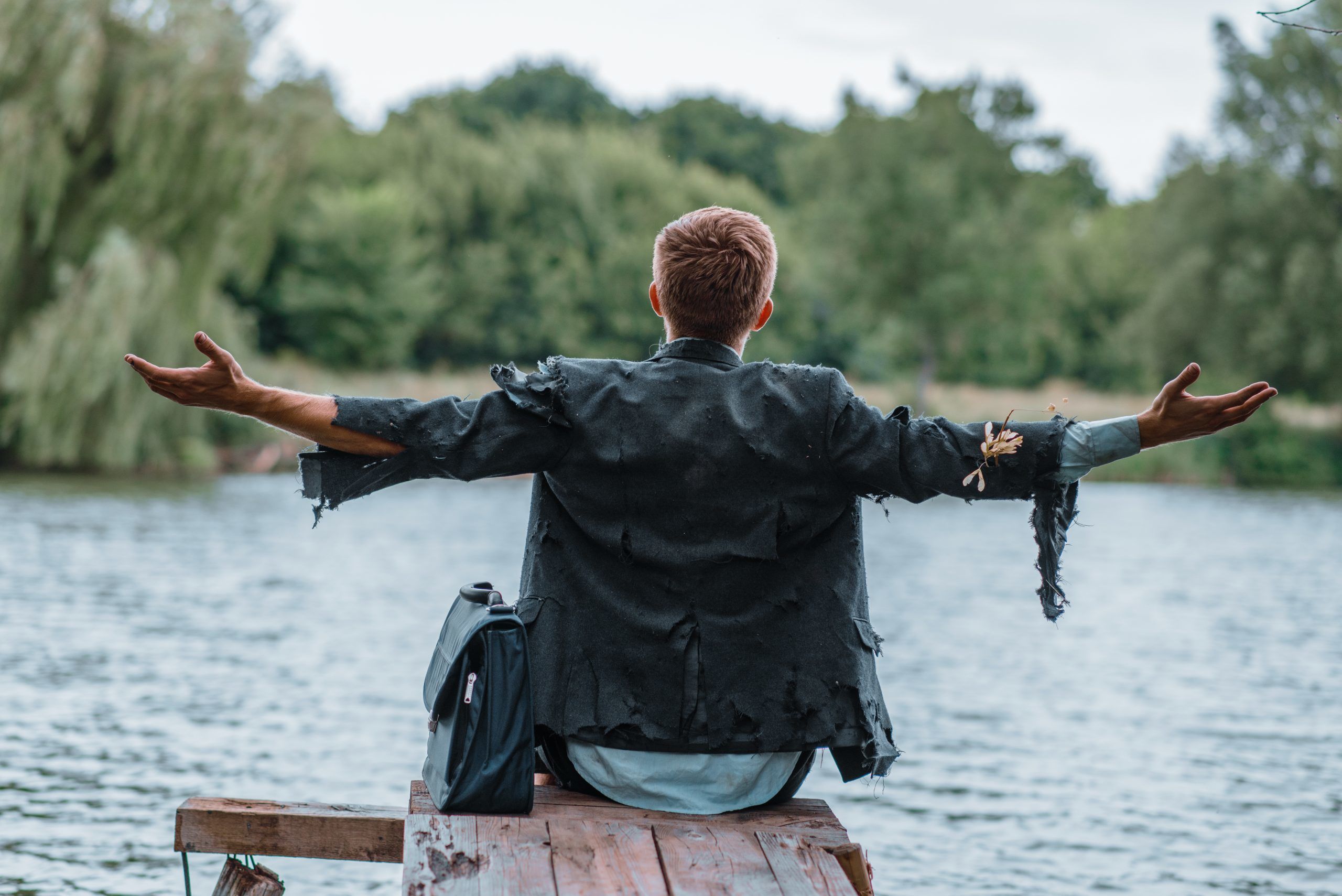 The COVID-19 pandemic may be affecting Coinbase’s ability to cope with more massive withdrawals in the United Kingdom with transactions going amiss. Possibly due to large numbers of people moving money during this uncertain time and overwhelming the legacy banking system.

Why UK Coinbase users should be worried

Typically withdrawals are instantaneous making use of the UK’s banking systems “Faster Payments System.” this system makes electronic bank transfers in seconds if they remain under a certain amount of money determined by the bank that is sending it. However, an inside source informs us that payments that are exceeding the banks faster payments system limit are being unnecessarily delayed or going missing in the legacy banking system, which is CHAPS/SWIFT.

So if your amount exceeds typically £10,000, it’s proceeded by the legacy UK banking system upon which some parts are still reliant on outdated IBM mainframe computers produced in 1970.

Possibly due to the COVID-19 pandemic putting too much pressure on this legacy system, or not enough banking staff to support and maintain the legacy system promptly and efficiently, this may be causing a backlog of transactions for customers of Coinbase.

One Coinbase customer who got in touch with us and has previously has advised the government on DLT legislation and banks with Nationwide said that his bank is unable to find any trace of an incoming deposit. The bank has requested that Coinbase provide an “MT103” which is a SWIFT payment message to confirm Coinbase has sent the transaction to which he has received no reply from Coinbase Support which poses the question was the transaction even sent?

How to avoid slow withdrawals

We recommend that if you intend to withdraw funds from Coinbase into your bank account that you keep the amounts within the faster payment systems limits even breaking what would have been a single transaction into multiple transactions. Making a single significant withdrawal will become a SWIFT transfer which potentially could be and be lost or postponed for days or weeks.