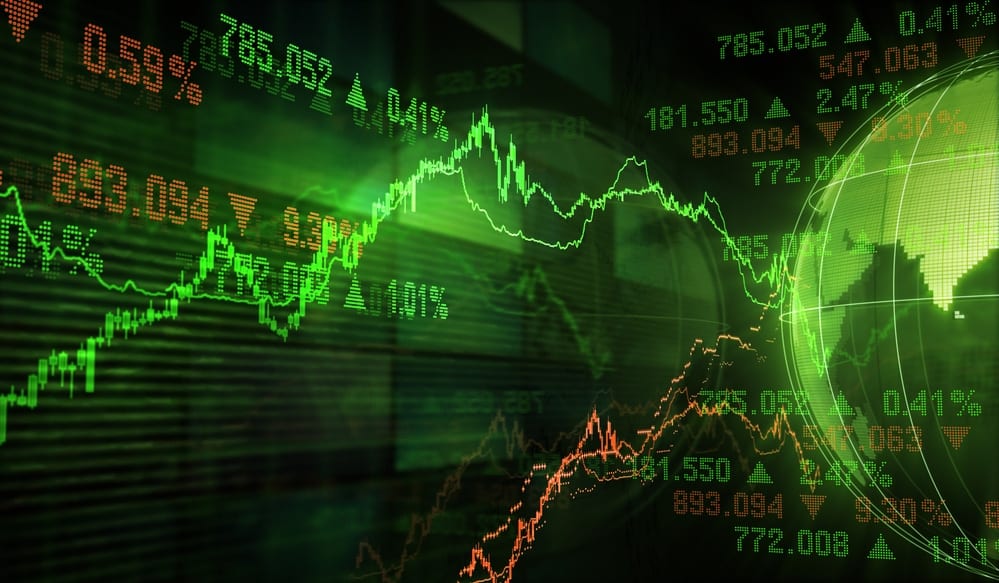 The latest crypto news brings both hopeful announcements and not so positive ones. Here are the latest main events in the cryptosphere regarding Binance, Ripple, IOTA, and Monero.

Binance just launched an over the counter OTC trading service for institutional investors which supports more than 80 cryptos.

OTC trades are usually pairing two parties that want to trade a larger number of a particular asset at a pre-arranged price.

The trades are executed outside of an exchange’s open order book in order to avoid a massive impact on the market’s price.

XRP steps into the spotlight this time after a massive crypto whale surfaces. It moves more than 187 million XRP worth $59.2 million.

The crypto has been moved from Poloniex exchange to an unknown wallet at a transaction cost of about 4 cents.

British, German and Europol authorities said that they have arrested a British man who has stolen more than $11million worth of IOTA.

He has been accused of launching a website that was claiming it could create secret passwords for IOTA users.

These were basically randomly generated. But in fact what was happening was that the passwords were stored on the server and they were used to steal funds.

“Several victims created the seed on this website in good faith, however, the seeds were stored in the background by the service provider. Later the criminal used these to gain access to the victims’ wallets and transferred their money to other wallets created with fake IDs,” the official announcement said.

Monero’s latest predictions in terms of price were positive during the last few days but it seems that the bears have gotten a hold of the privacy-oriented coins and they just won’t let go.

XMR seemed to have hit consolidation.

Now, XMR is trading in the red again on CoinMarketCap despite the bullish sentiment that surfaced a few days ago.