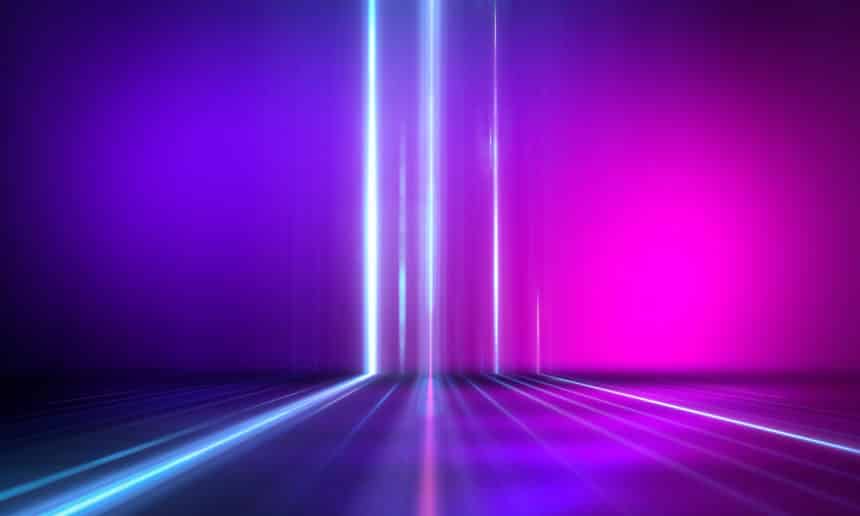 There are all kinds of predictions regarding the price of digital assets, and crypto analysts make various assumptions about what coins could be breaking out in the near future.

The crypto market looks great today, with most of the digital assets trading in the green.

The first crypto project that Merten is talking about is UNI, the new Uniswap protocol governance token. You may recall that this coin reached about $8.40 in just a few days since it was launched back on September 16, according to CoinGecko.

Merten said that he owns some UNI, and he wants to buy more. The reason is that the coin made a massive pullback, and he believes in the utility of the decentralized trading platform.

“My key point here is that Uniswap is probably the most fundamentally useful, utilized, and valuable DeFi protocol. Taking a look at the overall total locked-up value… it is the largest DeFi protocol.”

The second coin that he talked about is OmiseGO (OMG) – a non-custodial, layer-two scaling solution for Ethereum (ETH).

He said that the coin would address the issue of huge and growing transaction costs on the Ethereum blockchain.

Merten also explained the reasons for which he just built a position in OMG.

“As you all probably know, Tether had announced a partnership in this case with OmiseGo. They’ve started to allow the ability to migrate Tether onto OmiseGo and to take away some of that on-chain demand in order to reduce fees not only on the Ethereum mainnet but also to give people who are using layer two that opportunity to have lower fees in general,” he said as cited by the Daily Hodl.

The third coin he addressed is Ampleforth (AMPL) – a new type of crypto aiming to achieve price-supply equilibrium.

We recommend that you check out the video in order to learn what more he had to say about these three promising projects.