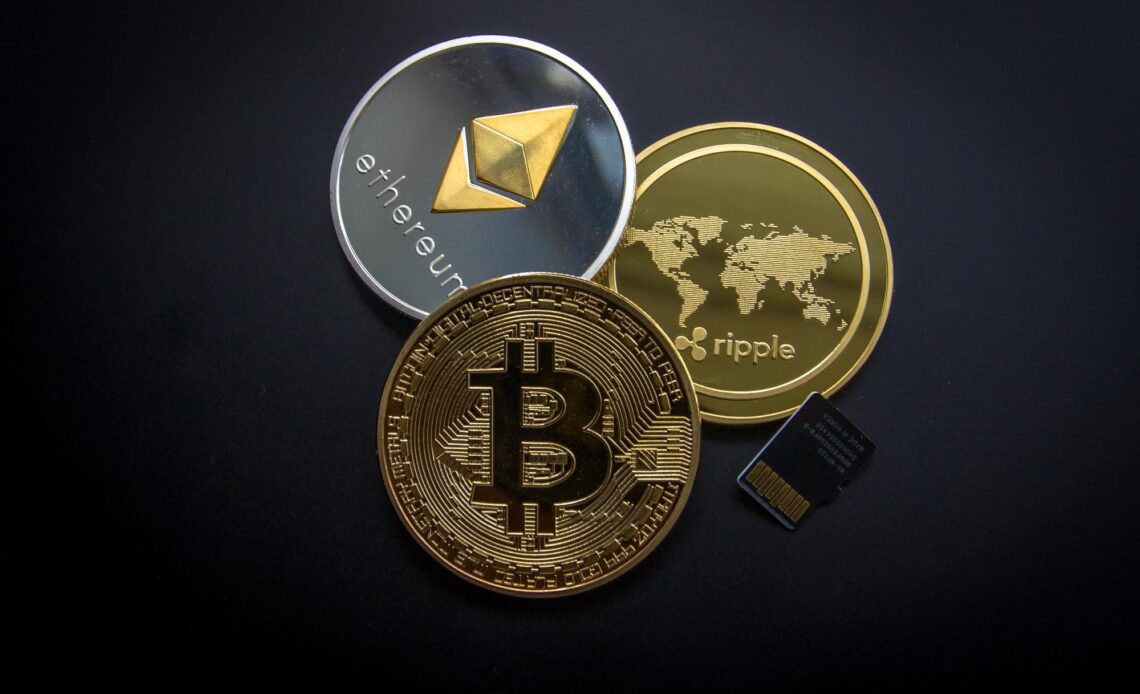 In spite of skepticism from critics, cryptocurrency has made a name for itself and doesn’t seem to be going anywhere. Although it’s experienced quite a bit of volatility, supporters stand by the claim that cryptocurrency is the currency of the future. Even so, a lot remains to be seen about the future of cryptocurrency and the blockchain. From government regulations to celebrity influence, there are many factors that significantly affect the value of digital currencies and leave people questioning if they will continue to be relevant in the future.

One factor that concerns many is blockchain energy consumption. The most popular blockchains like Ethereum and Bitcoin use a Proof of Work mining system, in which miners must compete to be the first to solve a particular problem. The more miners there are, the more complex the puzzles become, and the more energy is used since more machines are working to solve the problem. It’s estimated that crypto mining as a whole has a carbon footprint equal to that of the entire country of Greece. For miners, it’s an added cost that makes many seek out places where energy is cheaper to set up their equipment. The high consumption rates also raise concerns with governments that are trying to reduce emissions.

Since it takes a considerable amount of energy to mine cryptocurrency, miners seek places where energy prices are low. Iceland has attracted many miners with its cheap and renewable geothermal and hydroelectric energy. Its cold climate is also ideal since crypto mining equipment is prone to overheating. However, the country has had to limit the amount of power it supplies to mining operations in recent years. Even so, it remains a prime example of an ideal place for cryptocurrency miners.

Paraguay has also drawn the attention of miners. It also offers affordable energy from its hydroelectric plants. But the future of mining in the country is unsure, as the government has yet to provide clear regulations.

In the United States, New York is a popular place for crypto miners, with plenty of infrastructure suitable for installing mining rigs and renewable energy at a reasonable price. Texas is another attractive location, as the government has shown its support for mining.

Although many miners use renewable energy sources, the overall high consumption rates have drawn concern from governments and world leaders. Many mining rigs are powered by fossil fuels. Even if all miners used green energy sources, the energy used for mining still leaves less energy for household use. And in recent years, the amount of energy used to mine cryptocurrencies has grown exponentially. Beyond emissions, mining generates a large amount of e-waste. As new, more efficient mining hardware is developed, miners must upgrade to the latest machines to stay ahead of the game, and old machines become trash.

These concerns, among others, are quite significant, especially considering the fact that the world is at a critical point where it’s necessary to reduce emissions as much as possible if we want the Earth to remain a habitable planet. However, there are some possible solutions that could make crypto mining more environmentally friendly.

It’s clear that going forward, cryptocurrency miners will have to adapt and pursue more eco-friendly methods. Of course, making the switch to using 100% renewable energy is a good place to start. There are more green cryptocurrencies growing in popularity as people consider the environmental impact of their investments.

But beyond seeking out sustainable energy sources, there are other ways blockchains can adapt their methods to make mining more energy efficient. Many popular blockchains use a proof of work system for mining. This uses up a lot of energy since many machines are trying to solve the same problem at once and only one reaps the reward. This inefficiency can be solved by changing to a proof of stake system. Instead of racing to solve a single puzzle, proof of stake systems require participants to pay a fee to enter a lottery where someone is randomly chosen to verify each transaction. Instead of many machines working to solve the same problem, each transaction is assigned to only one machine, reducing the use of energy by a large amount.

Cryptocurrency has gained many supporters in recent years. Despite its volatility and skepticism from some, it remains a growing market with a lot of potential. High energy consumption may make governments and environmentalists wary to support cryptocurrency mining. That’s why it’s vital that crypto companies embrace environmentally friendly solutions. Many miners already choose to set up their operations using renewable energy sources since this saves them money and reduces their impact on the environment. Some of the most popular cryptocurrencies are considering switching to a proof-of-stake mining system, which considerably reduces energy consumption. Both miners and crypto companies benefit from examining ways to make their operations more sustainable and reduce emissions.