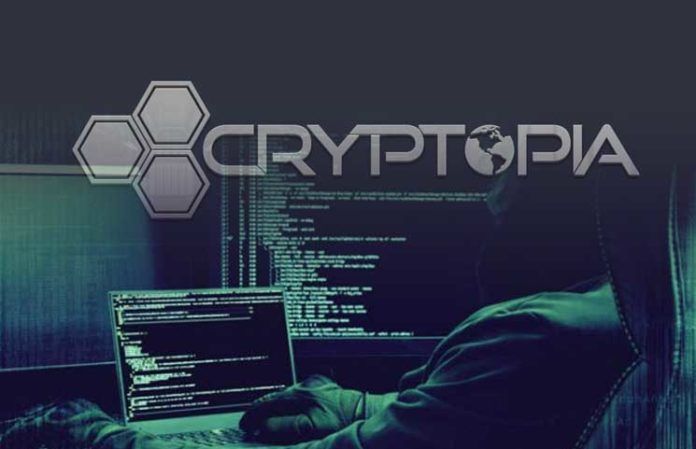 What happened so far

In January 2019 Cryptopia suffered 2 back to back attacks. $30 Million NZD were stolen from the exchange.

Later that year, Cryptopia was placed into liquidation. The company involved was Grant Thornton. Which stated that the New Zealand exchange was holding over $100 Million USD.

All the account holders who suffered from last year’s Cryptopia Exchange Hack just won a huge battle in court for the remaining funds.

May 2019 we found Cryptopia going into liquidation following the theft of $30 Million NZD (around $18 Million USD) worth of cryptocurrencies.

After the hack, Grant Thornton – asset recovery firm – was appointed as liquidators for Cryptopia’s assets. Even recently they sold all physical goods belonging to the exchange in an online auction.

But, the money invested or stored inside the exchange was unable to be returned to the customers until the courts would clarify how the funds should be divided into all the parties.

Cryptopia investors, during the process got divided into 2 categories:

Grant Thornton released information regarding the judgment of the court. It came in favour of the account holders. Stating that creditors will only receive around half of their investments back.

The Cryptocurrencies were placed in the Property class. Simply because the exchange operated by handling them on behalf of the account holders in separate trust accounts.

Statement from the court explained that the Cryptocurrencies were a kind of intangible personal property and an Identifiable thing of value. And thanks to that they are capable of being subject matter of a trust.

Although it is still unclear who was behind this theft or how it was a successful one. Adam Clark, founder of Cryptopia suspects that it was an inside job created just to sabotage his company.

He adds to his suspicions that whoever did the Hack knew the location of everything. The way it was done seemed to him that the Hackers got in the system with all the necessary keys and deleted all the logs on the way out.

He does have a point when thinking this was made to destroy the exchange. Since the hackers did not steal the untraceable currencies or huge amounts from the customer accounts. They just deleted all the logs and shut down the exchange in order to take it out of the market.