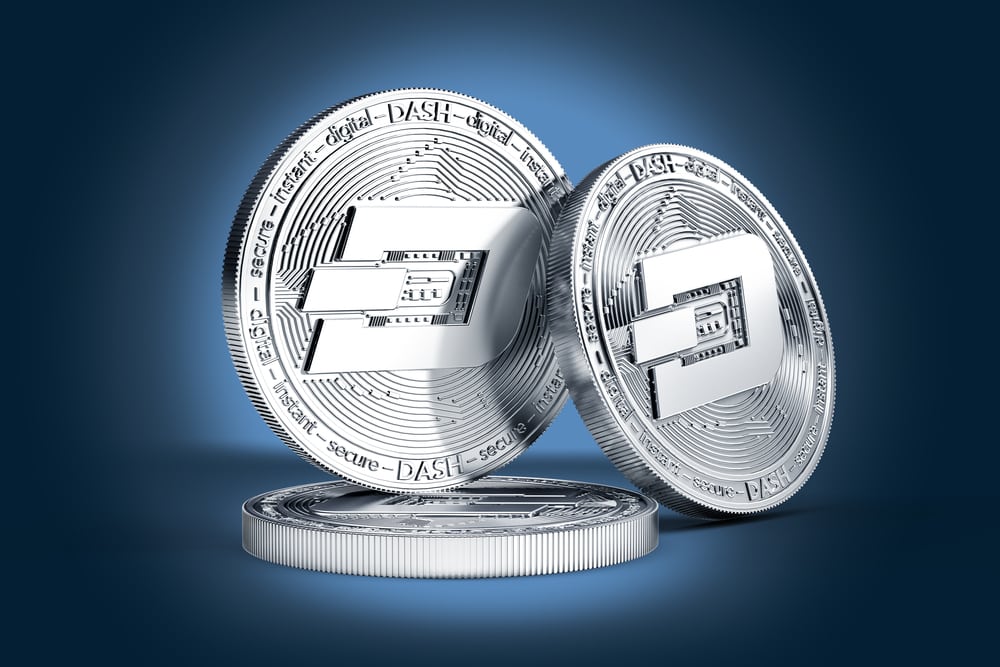 Dash (DASH) – One of the major things impeding the mainstream adoption of cryptocurrency is hack, and this is beginning to give people the perception that digital currencies are unsafe coffer for storing of wealth.

Proof of Work coins are the major target for this attack, and the likes of Verge, ZenCash, Monacoin and Litecoin amongst others have been victims.

Although there has been major effort to mitigate the hack in the past with the development of the “Collateralized Mining” which somewhat prevented coins from the 51% mining attack, but was later found not completely capable and it also requires a great changes in the mining economics.

As the problem lingers, Dash (DASH), also Proof of Work coin, found the course tangible enough to proffer solution. As such, Dash released a protection mechanism that helps mitigate the attack.

Known as Long Living Masternode Quorums (LLMQs), the protection mechanism also regarded ChainLocks makes sure transactions are completely confirmed and they can no longer disappear from the chain. The reorganization of signed/locked blocks are then rendered impossible.

Therefore, users do not need to wait for 6 or more confirmations before a transaction is considered secure.

The new ChainLocks mechanism was designed to execute a verifiable network-wide measurement/vote of the “first-seen” rule.

Contrary to the “Collateralized Mining” method, LLMQs has no effects on the mining economics. With the new method which requires miners to withhold longer and secret chains, malicious and secrete mining becomes impossible.

Also, the ChainLocks betters the existing method which allows for overriding of chain by rather incentivize miners to publish every block to the public immediately. Publishing of the block averts reorganization of chain.

Observers have opined that the new LLMQ-based ChainLocks released by Dash (DASH), could help send the 51% mining attack to exile soon.