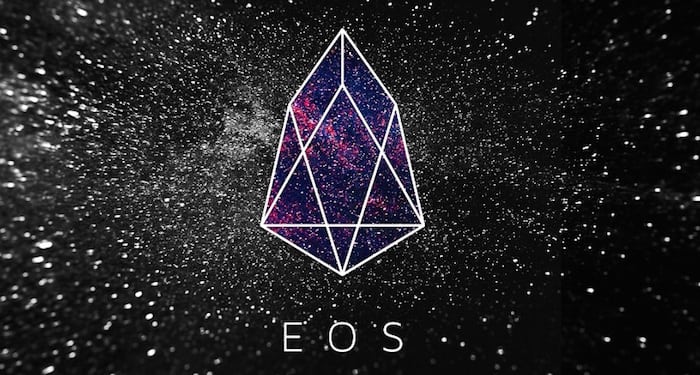 EOS is taking every iota of opportunity in perfecting EOS 1.0 ahead of the mainNet launch. The team behind the altcoin cares so much about the aftermath of the mainnet launch, in this wise, the community is asking for people’s support in identifying all form of dangerous bugs that could expose the altcoin to become susceptible to attacks. And it will be compensating the persons with a huge sum of $10 thousand US Dollars.

The CTO of EOS, Daniel Larimer in a tweet mentioned.

“Help us find critical bugs in #EOSIO before our 1.0 release. $10K for every unique bug that can cause a crash, privilege escalation, or non-deterministic behavior in smart contracts. Offer subject to change, ID required, validity decided at the sole discretion of Block One.”

The move to become a giant in any ecosystem requires relentless effort. The imminent launch of EOS mainNet that will be actualized in 3 days is undoubtedly a major event in the crypto space.

Investors, observers, enthusiast and the core team of the altcoin have also perceived the event as a colossal one in the world of cryptocurrency since EOS is among the most elegant coins in the market, with the opinion that it would help heightened the value of the altcoin.

This, raised the altcoin team’s thirst for more developments, requesting bug finders/fixers to help pinpoint bugs in the code of the crypto coin after raising a whopping sum of $4 billion (900 million ERC20 tokens) in an ICO which lasted a period of one year.

While it is 3 days to the launch of the mainNet, the team behind EOS is also faced with the challenge of moving EOS tokens to its own ecosystem, as only 47% of the total token has been registered for migration.

However, many have also spoken on the migration, which is slated for June 2, as a gamble and catastrophic move that could lead to a drastic fall for EOS, and at the same time exposing it to hack, since many altcoins are witnessing the lingering “Supernode Attacks”.

It has been viewed that the altcoin is making the move to fish out bugs ahead of the mainnet launch due to a recent event that saw some members of the EOS community fall victim of a phishing attack where emails were sent to people on behalf of Block.one, the company responsible for EOSIO architecture and EOS token, to register their tokens for the migration.

While the attack has been breached, the cryptocoin is still doing its best to prevent any further hack so that it can have a successful mainNet launch.

Also, Daniel Larimer‏ in a tweet mentioned that EOS cannot be categorized among the altcoins that were mentioned to be prone to 51% attack.

“51% attacks are only possible with anonymous miners on proof of work networks. To effect a 51% attack on EOSIO requires collusion of 15 of 21 well vetted public actors.”

While the claim has not been verified by reliable observers, it is hoped that the aftermath of the mainNet launch is fruitful.

Cardano vs. EOS - Which Coin is Best for Trading Now?