Edward Snowden Believes That Bitcoin Can Change Society – As Long As People Want To Avoid Banks, Crypto Will Still Have Value 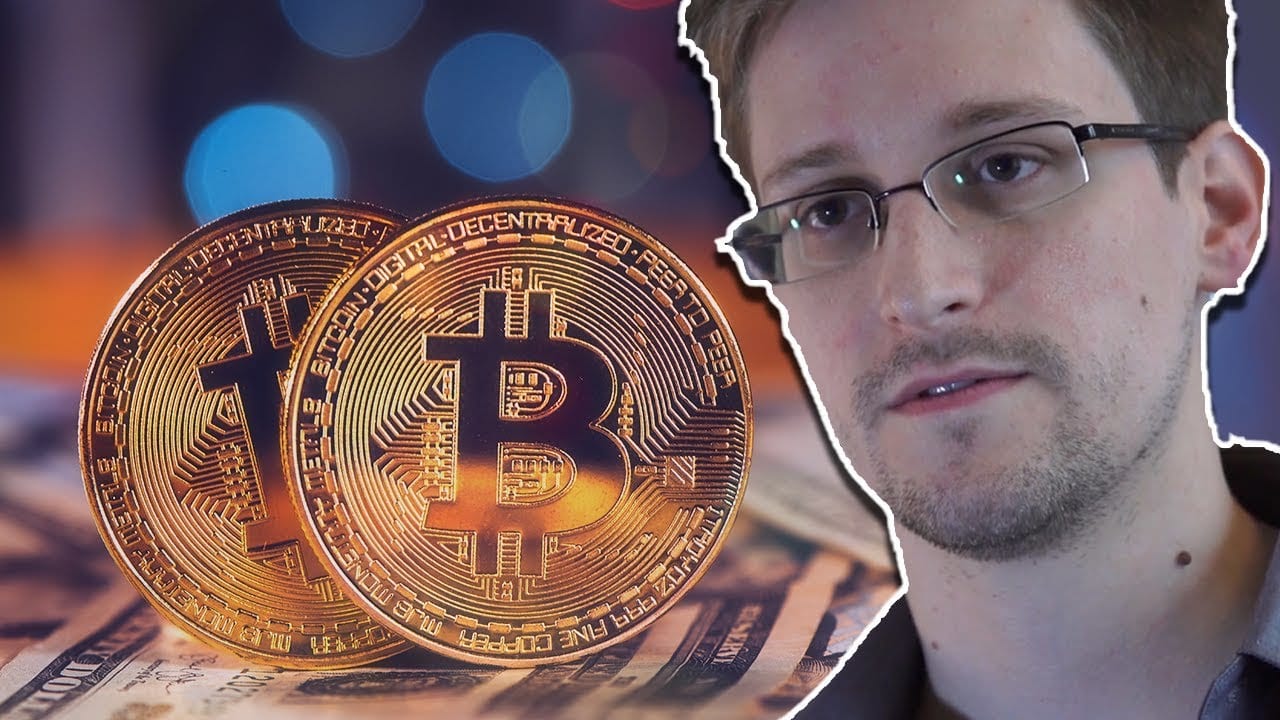 Edward Snowden is known for revealing the existence of PRISM, the clandestine program of mass espionage that’s been used by the US government on its very own people.

Snowden was interviewed just recently by Ben Wizner for McSweeney’s magazine, The End of Trust. He spoke about the benefits of cryptos and blockchain technology.

Bitcoin can change the way in which society works

As expected, he was really enthusiastic on the subject and especially on how Bitcoin can change the way in which society works.

Snowden says that the blockchain technology is a “new kind of database” in which users are writing a history that cannot be manipulated, according to him.

“Look, the reality is blockchains can theoretically be applied in many ways, but it’s important to understand that mechanically, we’re discussing a very, very simple concept, and therefore the applications are all variations on a single theme: verifiable accounting,” he said.

He also said that there is no takedown mechanism and to create one, it would require a global consensus of at least 51% of the network in support of changing the rule.

Bitcoin can be a crucial component of today’s economy

Snowden said that Bitcoin could be a vital element of today’s economy despite the many opinions that claim it lacks fundamental value.

“Let’s step outside of paper currencies, which have no fundamental value, to a more difficult case: why is gold worth so much more than its limited but real practical uses in industry? Because people generally agree it’s worth more than its practical value. That’s really it,” he said. 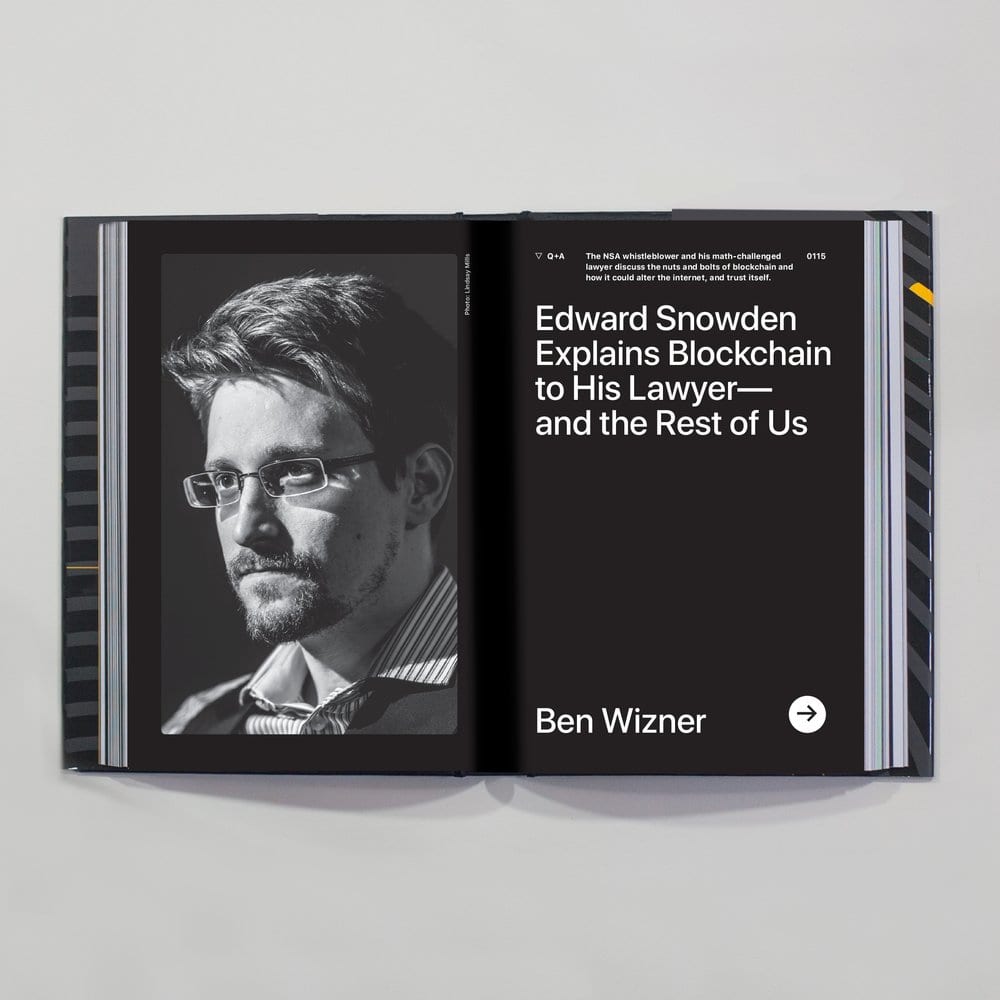 Snowden also highlighted that cryptos such as Bitcoin do have a limited fundamental value and at most, the token allows you save data into blocks, forcing everyone who’s taking part in the blockchain to keep a copy of it.

He said that, on the other hand, the scarcity of at least some tokens is very real.

Snowden concluded by saying that the truth is that the only thing that gives crypto value is the belief of a large population in their utility as a means of exchange.

As long as there are still people out there who have the desire to move money without the involvement is banks, crypto will still be valued.