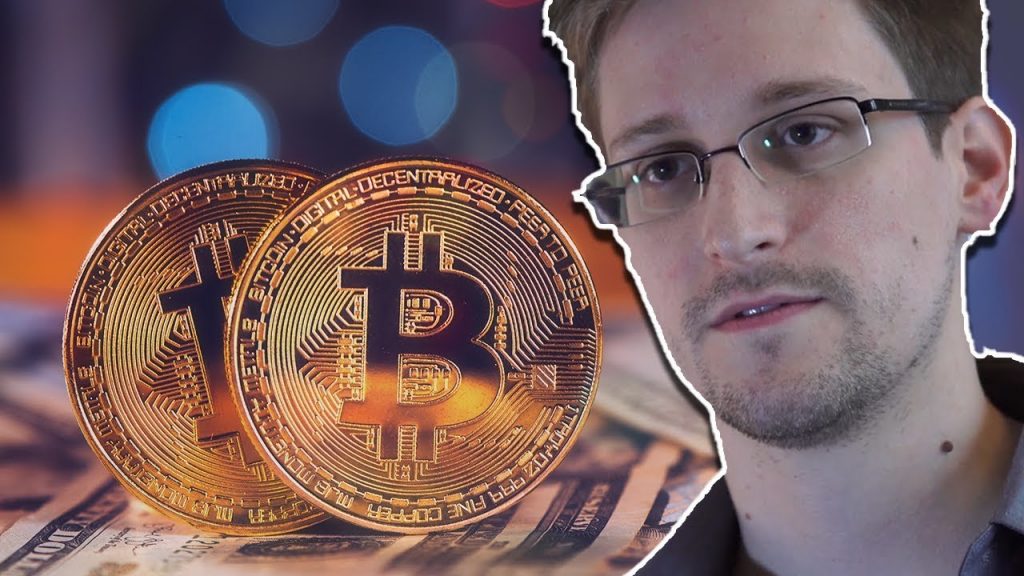 The crypto market continues its downward trend amidst the terrible coronavirus pandemic, which disrupts the entire world these days.

A few days ago, the WHO declared a coronavirus pandemic, and ever since, all hell broke loose for the markets, and the crypto market does not seem to be an exception.

In his tweet that went viral, he says that he’s considering purchasing Bitcoin.

Snowden says that there are not too many viable reasons for the recent crypto selloff which saw the most important coin in the market dropping more than 50% in a couple of days.

Here’s the tweet that triggered a massive fuss in the community:

This is the first time in a while I've felt like buying bitcoin. That drop was too much panic and too little reason.

Someone commented: “Bitcoin separates money from the state, it didn’t belong there to begin with. Money belongs to everyone and it should be private where we want and the public where it needs to be.”

Another follower said: “You did exactly the right thing …. we may go down a bit more in the coming few days (ab to two weeks ~= 10 trading days), then comes the historic take-off. The same applies for Gold, Silver, Platinum … etc.
They have to finish their current bear market first!!!”

Calvin Ayre said: ‘if you do, at least by the real Bitcoin protocol which now trades as BSV and massively scales and so has real utility value and is where all application development is happening today.”

Another follower believes, “That 1.5 billion injection was too much panic with little reason. Imagine if that had gone into healthcare instead! It’s several times higher than the British conservatives claim EU “takes away” from the NHS!”

At the moment of writing this article, Bitcoin is trading in the red, and the most important coin is priced at $4,936.07.