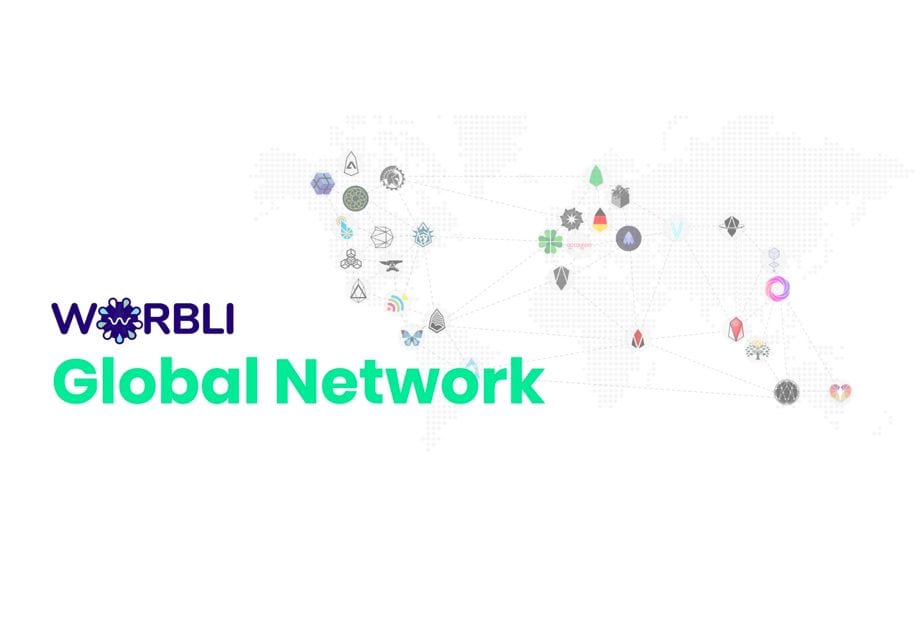 There are various factors that prevent the mainstream adoption of the blockchain technology which includes real-world applications, compliance, and regulation.

WORBLI is a decentralized fintech platform which aims to change this landscape and plans to bridge the gap between traditional financing and the blockchain technology.

It leverages the EOS network to deliver the very first compliant financial services network in the world built on the blockchain technology.

The blockchain industry has been in need of a platform that can bridge that particular gap and startups, enterprises and individuals that need a powerful and robust FSN can find it with WORBLI.

This is designed to structurally “reduce friction, provide exponential scale and reach, develop and innovate products only possible as a result of blockchain technology” according to the official press release.

The platform is built on a forked EOS chain, and it hosts Dapps which are focused on delivering financial innovations, security, and compliance.

The main features of the Dapps include full AML and KYC user account verification for Enterprises, ease of access for startup exchange listing, and more.

WORBLI blockchain infrastructure is built on an independent EOS blockchain and it allows built-in developer tools and zero-fee transactions.

The WORBLI Foundation supplies transparent FSN with applications for consumers, small to medium-sized enterprises and institutions.

Venture capitalists, crowdfunding, insurance, and more sectors can benefit from the platform’s advantages.

The platform already has two Dapps ready for launch: .the Gamma Bank and the Surepeer.

The ShareDrop will be available to participants who create a WORBLI user account as opposed to tokens being received in existing EOS wallets.