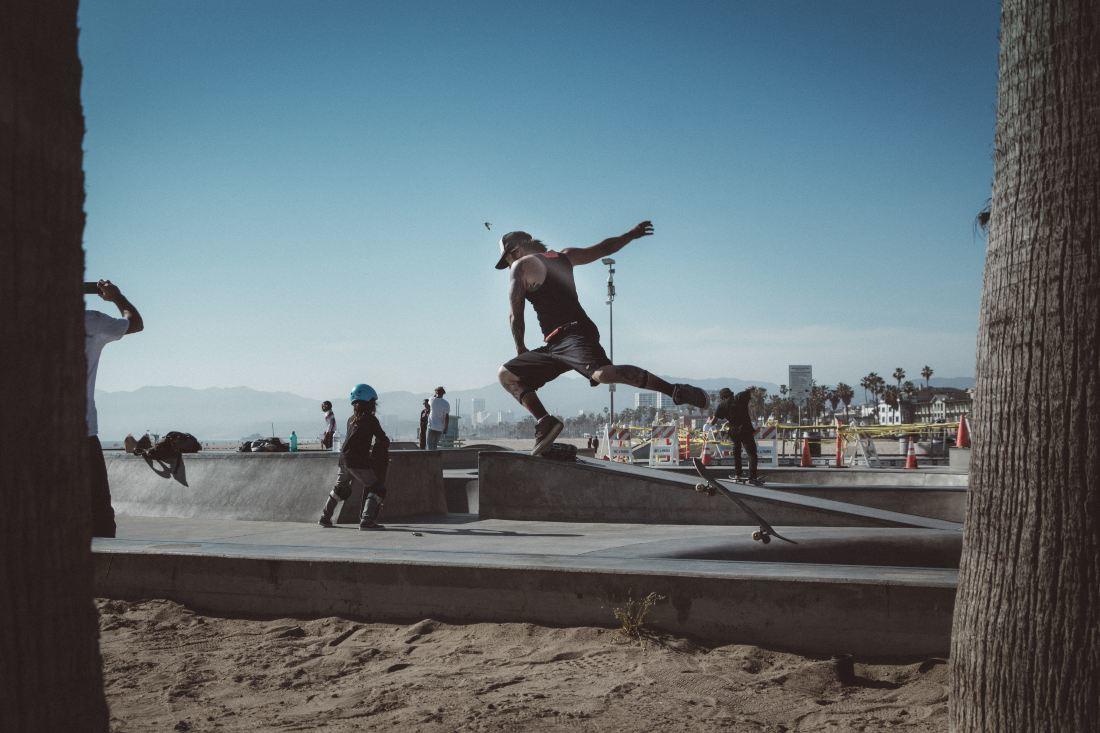 The last 48 hours in the traditional stock markets have played out like a Hollywood movie with the price of US Crude Oil falling sharply to $0 with futures contracts of the same commodity falling to $-40. This drop is primarily due to the global economic impact of the Coronavirus that has slowed down demand for ‘the black gold’. Consequently, the major cryptocurrencies of Ethereum (ETH) and Bitcoin (BTC) were slightly affected with each trading at $169 and $6,811 at the time of writing this. However, Enjin Coin (ENJ) has been on a slow climb towards 1,600 Satoshis as shall be explained below.

Only yesterday, a new DApp was launched on the Enjin multiverse.  Grasshopper farm is a text-based Telegram game that allows users to earn grasshoppers on the blockchain. Built on the Ethereum network and utilizing Enjin, the DApp allows for users to send their Grasshoppers out on various tasks such as battling an enemy in a bid to improve on the user’s farm.

Every Grasshopper collected is an ERC115 token created on the Enjin platform. The game will continue to evolve adding more Hoppers, buildings and activities.

The first Enjin Wallet was launched in 2018 and has continued to evolve with time. The wallet had an upgrade on the 13th of April with the following new features.

Further looking at the crypto markets Enjin Coin (ENJ) is trading at $0.10 and 1,590 Satoshis in the USDT and BTC markets respectively. The token had earlier on in the day, attempted to break the 1,600 Satoshi zone and turn it into support. Further looking at the 6-hour ENJ/BTC chart, we observe the following.

The Enjin Coin (ENJ) project continues to grow as can be seen with the new DApp of GrassHopper Farm and the upgrade of the Enjin wallet. Additionally, the token’s price in the markets has experienced some Bullish momentum despite the stock market crash of US crude oil. However, the 1,600 Satoshi level might be a difficult area to claim in the current crypto market environment. Time will tell if this area will be converted from a resistance to a support zone.