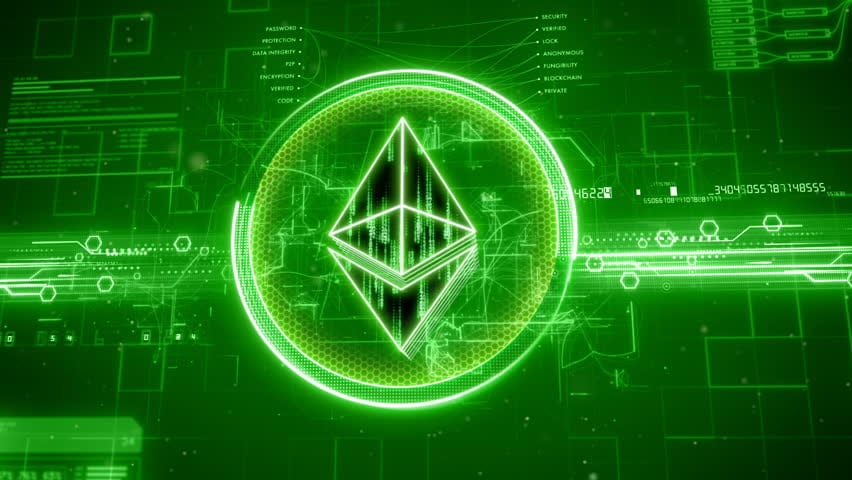 Ethereum Classic (ETH) – and how it came to be: Over a year ago, there was a smart contract made off of Ethereum. It was called the DAO (Decentralized Autonomous Organization) and it was set to revolutionize Ethereum forever. The potential of the DAO was unprecedented and within 28 days of its formation, it accumulated over $150 million worth of ether – an astonishing 14% percent of all ether tokens issued to date. 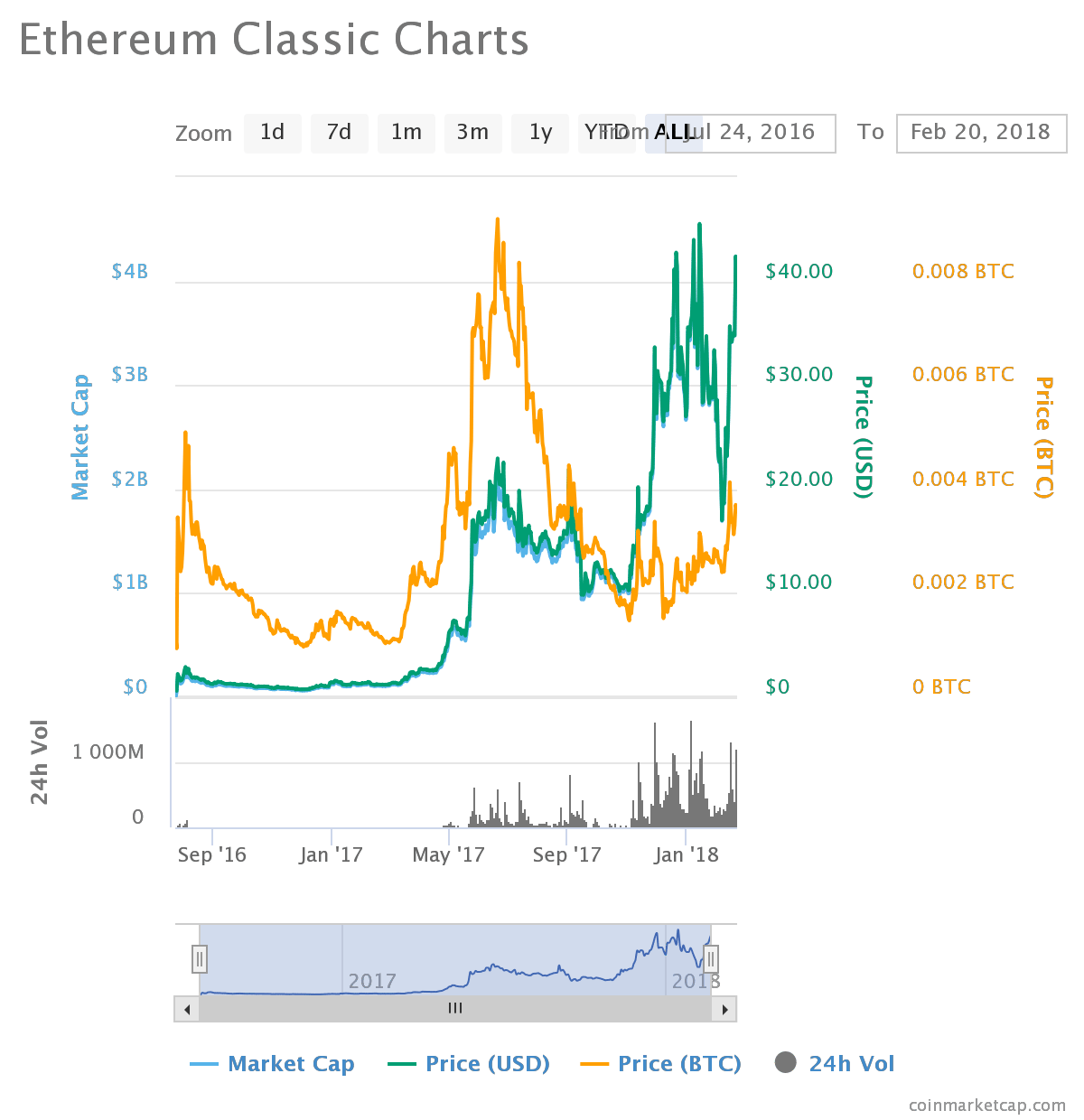 The $50 million that the hacker stole was still sitting in the DAO platform and he couldn’t yet access it because the DAO smart contract explicitly stated that any of the invested ether taken out of the DAO wouldn’t be accessible for 28 days. With this in mind the Ethereum community and team decided to take action and implement a hard fork.

This hard fork is a branch that separates from the main block chain at a particular point. In this specific case that was block 1,920,000. immediately after the hard fork, the chain splits in two and creates two different entities. This hard fork was mainly formed to refund all the money that had been taken from people by the DAO hacker. This proposal caused a lot a huge controversy in the cryptocurrency community and there was a split – not only in the blockchain but in the community as well. People who did not like the hard fork refused to join the new blockchain and stayed with the old blockchain – the classic one. Now known as Ethereum Classic.

What is next for Ethereum Classic?

ETC’s value has come back full circle as we revisit January’s highs. The market seems to be slowly gaining back traction and Ethereum Classic had some of the biggest upscale momentum. It has certainly been one of the best performing alt coins. ETC passed the $40 dollar mark around 4:50 Monday, February 19th. At this current price level Ethereum Classic is more than 100% up from its February 6 low of $19.42. It has surpassed Tron (TRX) and sits at number 14 in the whole cryptocurrency market. Ethereum Classic has a $3.9 billion dollar market cap and is 6 dollars away from reaching a new all time high. The Ethereum Classic price has risen by 17.7% in the past 24 hours. Over the course of the last seven days, ETC is trading upwards of 37.8%. 24 hour volume of ETC is pushing 700 million which is very high when compared to most other altcoins.

ETC will be having an airdrop of Callisto (CLO) at block 5,500,000. Every holder of the classic cryptocurrency ETC will receive a 1:1 ratio of CLO – a separate blockchain base on Ethereum protocols. CLO’s Cold staking protocol rewards holders for being network participants. This will allow coin holders to aid the network and work to ensure there are no vulnerabilities.

The start of 2018 have seen blood in the streets but Ethereum Classic is one of the only coins so far that has excelled back near levels of it’s January all time high! We should see a rally for the week to come.

Ethereum Classic’s volatility is comparatively on the lowers slide.

bitcoinblockchainclassiccontractcryptoETHEthereumEthereum Classic (ETH)
Previous ArticleWhy Ripple (XRP) is the Most Resilient Altcoin of 2018Next ArticleGo Hard on Litecoin (LTC) or Go Home: Rise to $500