The crypto spotlight shines on Ethereum today, following the latest achievement marked by the developers.

You may recall that back on April 1, Vitalik Buterin announced details about enhanced transaction privacy.

After a month, this became a reality via Umbra – a protocol for stealth payments on Ethereum.

Next step in improving ethereum’s privacy (in addition to ongoing improvements to https://t.co/f8JT3wFmD4 and the like): some clean easy-to-use stealth-address-like scheme to send coins to an ENS name without publishing to the world that they got coins.

The Ethereum Name Service (ENS) allows the association of complex Ethereum addresses with human-readable names such as Decrypt.eth.

In other words, when a user wants to send money to a recipient, they just have to type in their .eth name without the need to copy and paste the address.

But, as you can imagine, connecting one’s name to their finances raises privacy concerns, and Buterin’s tweet asked for a method of sending money to a recipient using their name but without having to broadcast this to the whole world.

Decrypto.co notes that the protocol popped up just when it had to, but it was just a conscience because Umbra was created for the HackMoney 2020 virtual Hackathon.

The protocol is live now on Etehreum’s testnet, Ropsten. 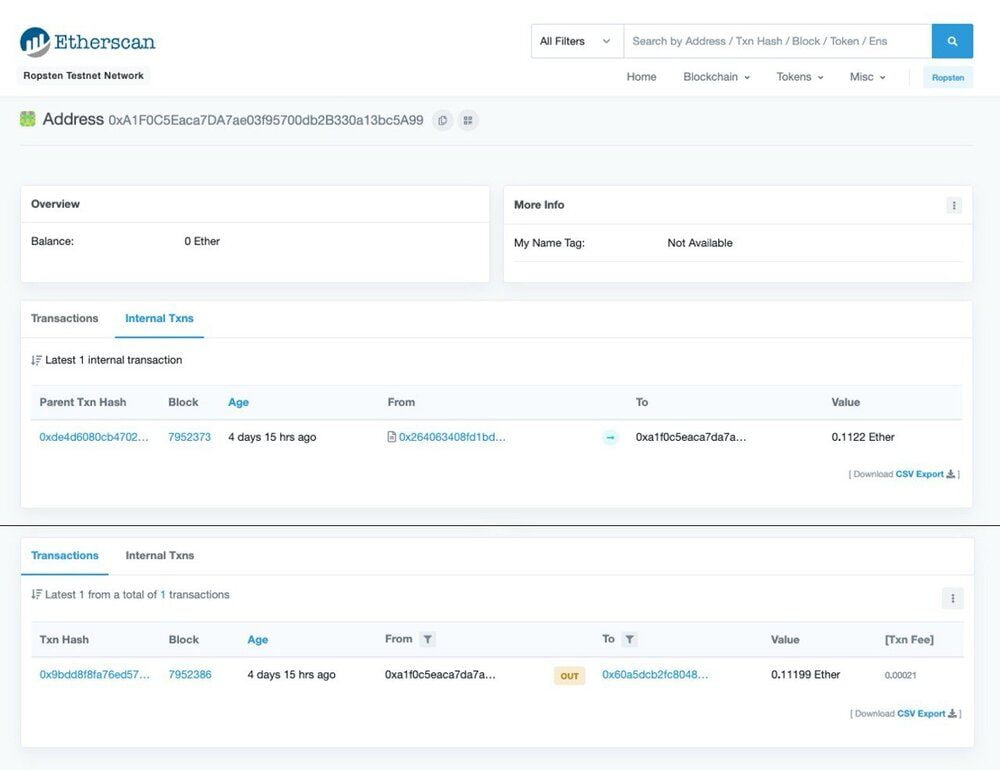 If you’re wondering how Umbra protocol works, well this allows the near-anonymous transfer of Ethereum or other ERC-20 tokens to any recipient address without having to reveal the identity of the recipient to the public.

At the same time, it’s important to noise the fact that transaction details remain transparent and intact, and they are just like any other transfers that are taking place on the Ethereum network.

Umbra devs are working to get the protocol up and running on the Ethereum mainnet.

“Our number one priority is security and safety of user funds, which can’t be rushed,” according to the Umbra announcement.

Check out the complete details in the original post.