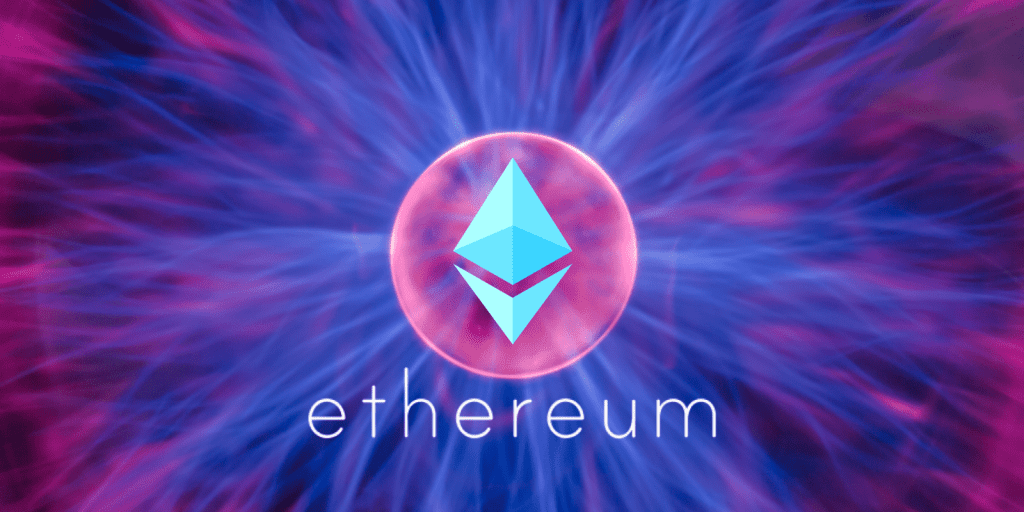 Over 200k ERC 20 smart contracts have been issued on ETH’s mainnet and this event marked a massive milestone for the blockchain platform.

New data coming from Etherescan.io shows that there are 204,603 token contracts on the platform.

It’s also worth noting that the platform initially went live on July 30, 2015.

The Daily Hodl notes that Ethereum has witnessed a lot of high-profile developments in its short lifespan.

It’s also worth noting that some of the biggest companies in the world are currently building on Ethereum’s blockchain technology.

Microsoft released a suite of tools that will be allowing developers to create Ethereum-based apps on its cloud computing service Azure.

Also, Amazon Managed Blockchain, which allows developers to set up and manage a scalable blockchain network in a few clicks is built on Ethereum and Hyperledger.

The company plans to decentralize AI by allowing people to get easy access, share and run machine learning models via Ethereum.

“Leveraging blockchain technology allows us to do two things that are integral to the success of the framework: offer participants a level of trust and security and reliably execute an incentive-based system to encourage participants to contribute data that will help improve a model’s performance…”

The Daily Hodl continues to cite official notes on the subject and writes:

“Additionally, blockchains such as Ethereum have thousands of decentralized machines all over the world, making it less likely a smart contract will become completely unavailable or taken offline.”

We recommend that you head over to the complete notes on Microsoft’s official website in order to find out more.