Ethereum Gets Ready For Moves That Could Set Its 2023 Trend 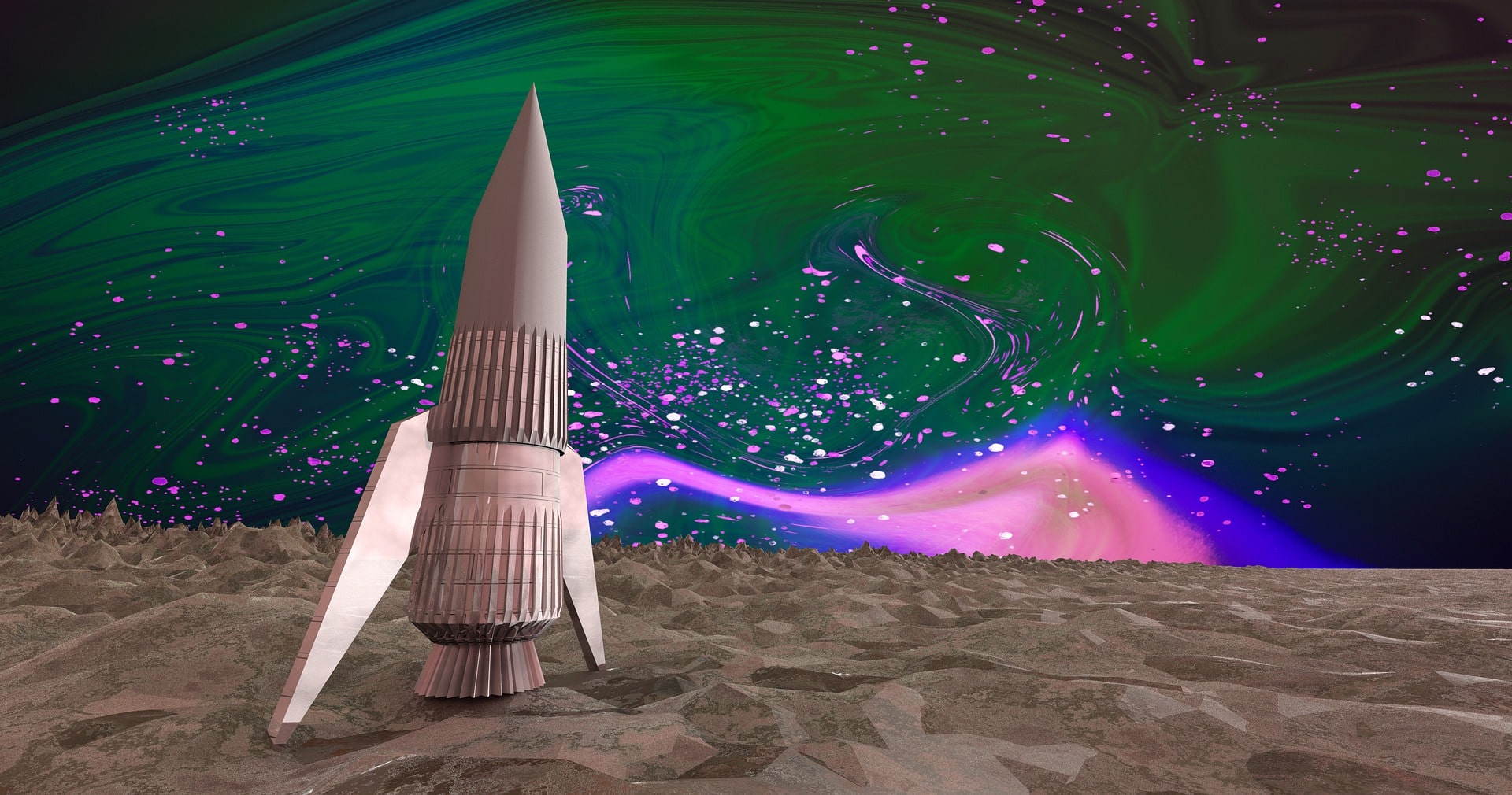 It’s been revealed that Ethereum is about to make some important moves that could set the trend for the digital asset for 2023. Check out the latest reports about the moves in the price of ETH below.

At the moment of writing this article, ETH is trading in the red, and the coin is priced at $1,282.

It’s been just revealed that a closely followed crypto strategist says that Ethereum (ETH) is gearing up for a big move. This is extremely important because it could dictate whether it outperforms Bitcoin (BTC) next year.

Justin Bennett said that the ETH/BTC pair is about to make a decision soon as it approaches the end point of a symmetrical triangle pattern.

“This multi-year pattern will likely determine whether Ethereum outperforms or underperforms Bitcoin in 2023.”

The crypto asset is threatening to take out Bennett’s diagonal resistance as the online publication the Daily Hodl notes. There is also a bullish ETH/BTC pair that suggests that Ethereum will outpace Bitcoin’s gains.

Regarding Bitcoin, Bennett says the king crypto appears short-term bullish after BTC took out its diagonal resistance on the lower timeframe as reported by the same online publication mentioned above as well.

“A lot of upside for BTC if it can crack this level. I’m just waiting to see what we get here. Bitcoin.”

At the moment of writing this article, BTC is trading in the green, and the king coin is priced at $17,104.

Recently we also revealed that crypto analyst Willy Woo says that Bitcoin (BTC) is in an accumulation phase similar to the market bottoms of 2015 and 2018.

Woo says that buyers have recently stepped in to support Bitcoin. This is reportedly lowering its volatility and putting it in a sideways trend.

“It’s that time in the cycle really that the accumulation does come in, right? People buy, they put a floor on the price, the volatility drops. And we saw that in the 2018 bottom, 2015 bottom. We even saw it in the 2012 bottom. So, yeah, sure, people are holding the price up because they want Bitcoin.”