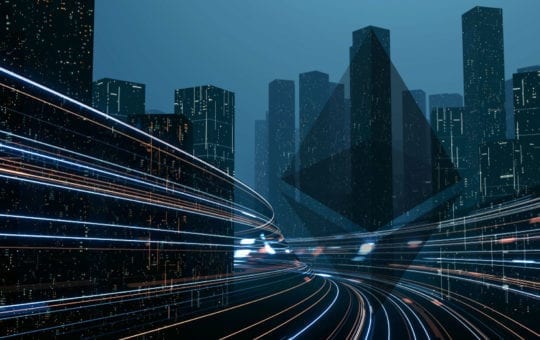 Ethereum was recently in the news when it’s been announced that the ETH adoption intensifies.

It’s been revealed not too long ago, that the crypto payments merchant BitPay launched support for Ethereum.

There have been made a lot of moves towards one of the main goals that the crypto industry has set for this year – the mainstream adoption of crypto.

Etehreum’s upcoming switch from proof-of-work to the proof-of-stake will be creating billions of dollars in rewards, says a brand new report from Binance Research.

The online publication the Daily Hodl reveals that Proof-of-stake replaces Bitcoin’s proof-of-work mining structure, and this will allow ETH hodlers to “stake” their coins to gain trust, validate transactions and earn rewards.

“Currently, staking accounts for $8 billion in crypto activity, and $15.4 billion of all crypto tokens can be staked. Staking happens in many prominent crypto platforms, like Binance Staking, and is an increasingly popular activity.”

The report continued and revealed that “Binance Research estimates that the volume of staking activity will more than double once Ethereum, the second-biggest cryptocurrency in the world, introduces staking.”

In other news, not too long ago, it’s been reported that Etehreum and Bitcoin and attracting increased institutional interest.

It seems that the institutional crypto investment company Grayscale has released the Q3 report for this year.

According to data revealed by the online publication the Daily Hodl, the report revealed something that might seem pretty surprising to some: an increased interest from the Wall Street in Bitcoin and Ethereum as well.

Regarding ETH’s current state in the crypto market, the digital asset is trading in the red today, and ETH is priced at $184.08 at the moment of writing this article.