Ethereum is Doomed – Why the Ether Cryptocurrency will Fail in 2018 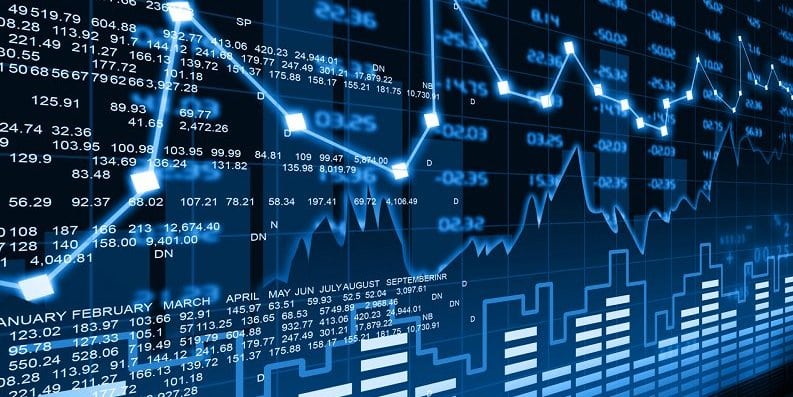 After languishing from May 2017 onwards at approximately $300 per token, Ethereum, the closest Bitcoin blockchain competitor is once again heading for a bull run.

In the past 24-hours alone, over $1 billion has been traded over the Ethereum network. What is more, this has led to a $65 increase in the value of ETH tokens, with the current price sitting at $362 per coin. Naturally then, Ether cryptocurrency advocates are more than happy, especially in light of suggestions that ETH could soon test a new all-time price high of $420. The only problem is that anyone currently investing in ETH simply can’t be in full control of their own mental faculties.

Ethereum is Doomed – ETH is in a Bubble & it Will Burst

To understand why Ethereum is doomed, one only needs to look at how the Ethereum cryptocurrency as we know it came to exist in the first place.

In June 2016, the original Ethereum blockchain suffered a catastrophic hack which saw millions of dollars in Ethereum tokens stolen by a presumed rogue insider. What is more, as reported by Coindesk later in October 2016, at least $100,000 associated with the then Ether hack was later successfully exchanged into Bitcoin.

Where things get really startling, however, is when one looks at what happened with Ethereum (then Ether) immediately after the June Ether Bitcoin heist. ETH blockchain developers, after all, didn’t overhaul the security of the blockchain, nor put in place new cybersecurity countermeasures. Instead, the then Ether community simply decided to fork the Ether blockchain and erase all record of the June hack from the new Ethereum blockchain which people know and use today.

What the Ether community did in 2016, was essentially the same as someone with a virus infected PC deleting the virus but not addressing how the virus infiltrated their system. The result? First, the original Ether Classic blockchain wallet was hacked again in June 2017. Then in November, over $150 million was rendered irrecoverable on the new Ethereum blockchain, thanks to a new security breach.

Constant hacks, however, are just one of several glaring reasons why investors need to start becoming more informed before investing in ETH. Other problems with the digital currency, after all, include key points such as:

Why are People still Investing in Ethereum?

Given the surmounting problems facted by Ethereum, it’s hard to understand why people are still investing. Recently, however, ICO investment on the ETH network has slowed significantly. What this could indicate, in this case, is that the current price rally is not being driven by actual consumer confidence. Instead, the current Ethereum bull run is more likely being driven by people new to the cryptocurrency market. More specifically, uninformed people with a limited investment budget, who want to invest in a viable digital currency and see Ethereum as a viable alternative to Bitcoin.

In short, the current price rally which ETH is experiencing could well be the equivalent of a digital currency swan song. Anyone who knows anything about the past and more recent history of ETH, after all, should not be pumping more money into the cryptocurrency. What investors should be doing instead, is taking cash out of Ethereum while the ETH price is still high, before converting tokens to more secure digital currency offerings like Nem, Dash, and Litecoin.

Despite Market Bearishness, Coinbase Could Make This December Meritorious For Bitcoin (BTC) Again

Bitcoin (BTC) In For Cross-Border Transaction In South America