Ethereum made headlines not too long ago when Weiss Ratings mentioned the project.

The agency released an updated list of the leading crypto. The financial ratings agency is tracking 125 cryptos, and it’s ranking each of them according to the level of technology and adoption.

They are also checking out the risk-reward potential for investors.

Back then, we revealed that  Bitcoin and Ethereum both earn a B-. XRP got a C+.

You may have heard about an economist who managed to make a name for himself in crypto circles by bashing Bitcoin. Now, he’s taking a shot at Ethereum.

Crypto-Apocalypse: Ethereum down 90% from the peak, in free fall and now close to the 2018 low. Still a long way from zero that is its fundamental value. Actually it is worth negative given all the toxic externalities of energy waste and pollution that its mining generates

People in the comments section don’t really agree with him.

Someone commented: “every day that goes by is another missed chance to sell in profit…. but if you watched it go 100x from your entry and then retrace 90%, you'll likely hodl until capitulation in the single digits.”

Someone else said: “Another apocalypse? You seem to call a new one every six to eight months. Your calls are actually correlated to price rebounds.”

ETH developers plan to switch to a PoS model

In other news, ETH developers are planning to switch to a PoS model that is promising to drastically reduce the number of carbon emissions that the platform emits.

More than that, there’s a new report from two researchers at Aalborg University in Denmark finds concerns about blockchain emissions may be overblown.

And, in terms of pricing, ETH is trading in the green at the moment of writing this article, and the digital asset is priced at $148.42. 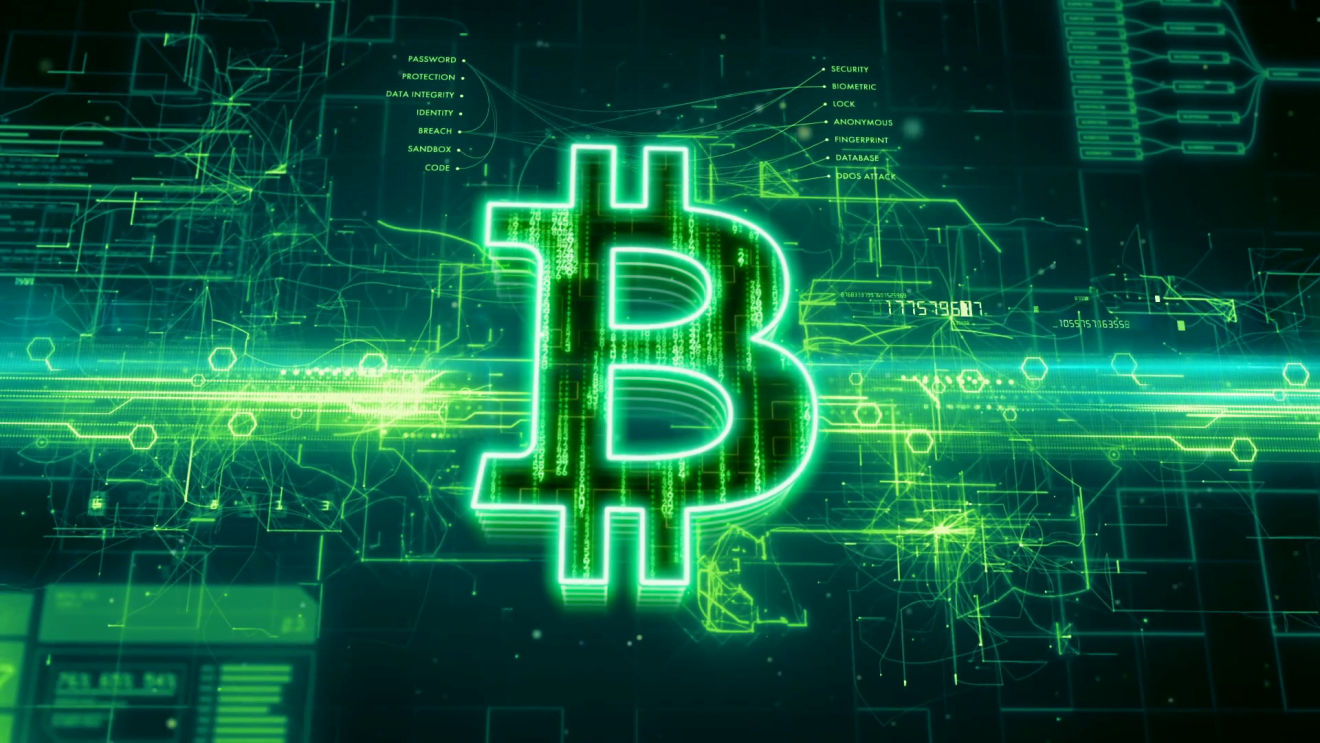