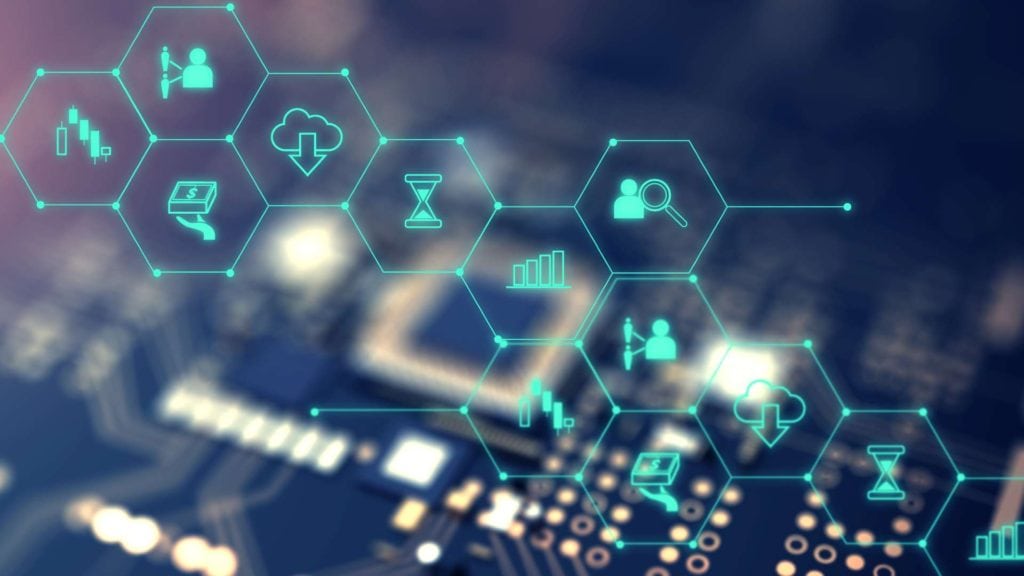 The Strat is the native currency or token of the Stratis platform. Stratis (STRAT) can be defined as a blockchain project. It aims to make the technology accessible to both developers and companies/customers. This is quite a big ask as Blockchain needs a high level of expertise.

In essence Stratis has the aim to make blockchain understandable to ordinary people, including both developers and companies/customers. The platform is more affordable as far as solutions go and as far as testing deployment development are concerned. It is something that is recommended to keep watching.

The platform which is Cloud Stratis (STRAT) is in place for developers to provide full blockchain nodes in order to test applications. The platform allows a bespoken blockchain application from a business or organization to be tested then deployed in the cloud where maintenance does not have to be constantly carried out.

A blockchain can be “custom tailored” and then it can be accessed via APIs or lite clients. Stratis is basically a (BAAS) Blockchain as a service platform.

Building blockchain applications is quite complicated. The team at Stratis has worked on a solution which is accessible and makes building blockchain apps simpler. Stratis focuses on native NET and C# applications as opposed to completely re-inventing the coding language. The aim being to make it easy for software developers to make a transition. The blockchain which it offers has all the latest advances with regard to security and stability included.

To date Stratis has partnered with Microsoft Azure, Changelly and Ledger. Stratis can be kept in a native wallet in order for it to remain secure, by way of the proof of stake algorithm. People who keep funds in their wallet are rewarded for having done so.

What is a blockchain?

A blockchain is a list of records which is open ended. The records are called blocks which are secured and linked by way of cryptography. Blockchain was the digital solution to the problem of double spending without having to resort to a trustworthy authority or centrally operated server.

Each block has a hash pointer linking to a previous block, there is a timestamp and data about the transaction. The design ensures that the data therein is resistant to being modified.

A blockchain therefore is a distributed ledger which is open and it can efficiently keep a record of transactions which are verifiable and the record is permanent.

This system is generally managed by a peer to peer network which sticks to a protocol which is set to validate new blocks. Once data has been recorded, it cannot be altered in any way without all subsequent blocks also being altered or by way of co-operation and collusion of a majority of network members.

Therefore they are secure by design and they are very suitable for the recording of things like the management of medical records, identity records management, and the processing of transactions.

In the case of transactions with regard to cryptocurrency, the records are kept chronologically and publicly.

The first blockchain which was distributed in 2008 is attributed to Satoshi Nakamoto. It was implemented as a basic component of bitcoin where it is used as the public ledger for all of the transactions.

The stratis platform has been around just over a year to date. Over 98 million strat tokens were distributed. In one year the value thereof has increased by 49 000% and it has been implemented very rapidly by many exchanges, wallets and recognized crypto currencies. It is something that is worth keeping an eye on.

Stratis was developed by Chris Trew who is currently CEO. He is a consultant, architect, and technologist with over ten years of experience in enterprise IT. Also on the Stratis team are Nicolas Dorier who developed the Bitcoin core for Stratis in C# language, Dan Gershony, Jeremy Bokobza and Pieterjan Vanhoof.

Chris Trew, Founder, Stratis recently stated “We looked at what the barriers were for businesses and then looked at how we could address those. Primarily the key factors are cost followed by security concerns and lack of developers all of which we set out to tackle through Stratis”