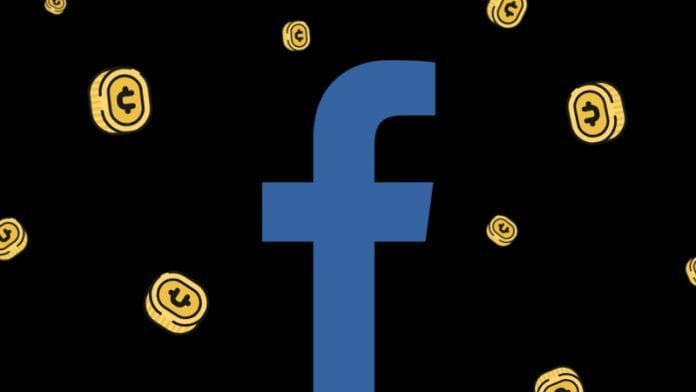 According to a report on The Wall Street Journal, Facebook is now working on its own cryptocurrency for a global payments network. And that information has been confirmed by the giant social media and also confirms the rumors that Facebook plans to get involved in the cryptocurrency and blockchain industries.

The first rumors suggesting that Facebook prepares to launch a cryptocurrency emerged when some job listing appeared online. One of them reads the following:

“You will be responsible for drafting and negotiating a wide variety of contracts related to our blockchain initiatives, including partnerships needed to launch new products and expand such products internationally. You will also advise clients on the various legal risks, business strategies and other issues related to commercial transactions and general operations.” 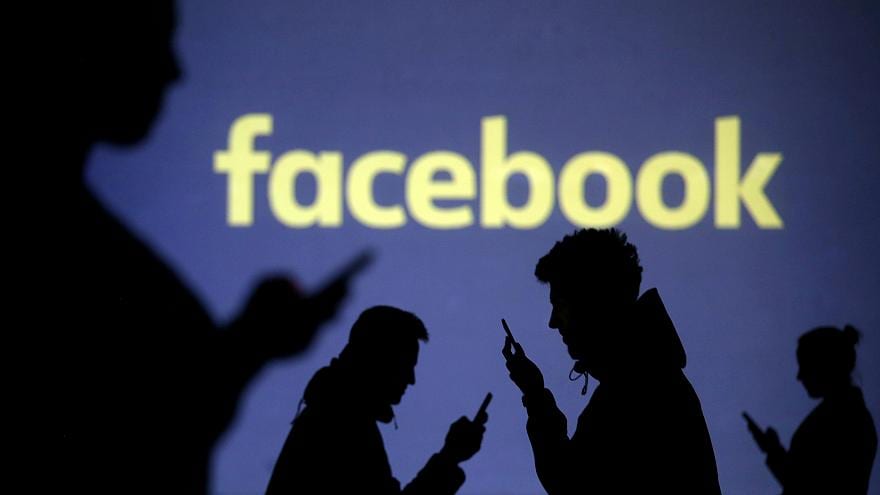 Now, we have the confirmation that Facebook will indeed launch its own cryptocurrency and a related payments network. As The Wall Street Journal reported earlier, Facebook plans to raise at least $1 billion from its partners and investors for its future blockchain and crypto.

Also, the future Facebook cryptocurrency would go beyond the remittances market, as the introduction of such crypto on a platform like Facebook, as well as on Instagram and WhatsApp, would change the game of the industry. Besides, such a move would boost cryptocurrency adoption since all the platforms owned by Facebook sum up more than 2.5 billion users.

Anthony Pompliano, the co-founder of Morgan Creek, is of the same opinion. He said that Facebook cryptocurrency would quickly become the most popular product in the crypto-verse. Other experts in the market believe the same.