Institutional investments in the crypto market are one of the missing ingredients that could trigger the mainstream adoption of crypto.

The other one is enhanced regulation, but according to the latest reports coming from the IRS, this is also on its way.

In a recent tweet, a Bitcoin developer and industry insider has revealed that one of the biggest names on Wall Street is still mining BTC.

Justin Moon said that Fidelity Investments which you already know it’s one of the largest asset managers and financial institutions has a “room full of Bitcoin miners (ASICs) at their [Texas] office.”

NewsBTC notes that this marks the first time that a Wall Street institution, especially a massive name like this, has actually mined BTC and actively participated in public, renowned blockchains.

This is not the first time that Fidelity is revealed to be involved in the crypto space.

The same online publication mentioned above notes that during an episode of Unconfirmed with Laura Shin, Tom Jessop who is an institutional executive who became Fidelity’s crypto chief claimed that back in 2015, CEO Abigail Johnson was mining Bitcoin in her very own office.

BTW Fidelity has a room full of bitcoin miners at their office. Cypherpunk AF!

More than that, Jessop said that an R&D division of the company tested a BTC payments network once.

Someone commented, ‘This is nothing new, everyone! Fidelity has been publicly mining for years – in fact, a mining summit was just hosted to talk about mining efforts.'

Another follower said ‘And they have a revenue stream from outside of crypto. They don’t have to sell to keep the miners on.'

Check out the thread to see more users' opinions. 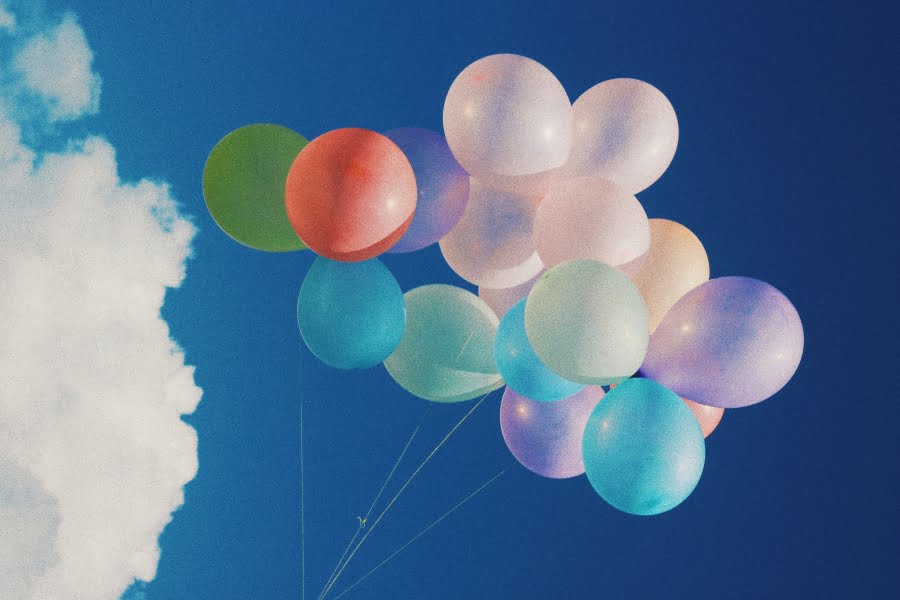 XRP And Crypto Are Set... 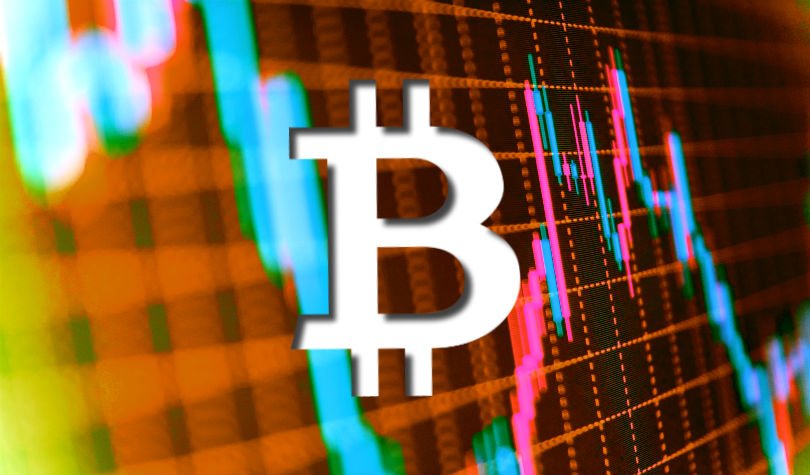 Analyst Who Predicts Bitcoin Will... 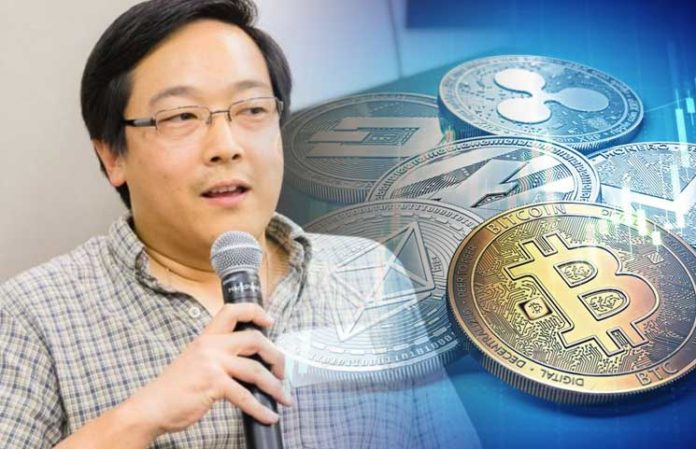