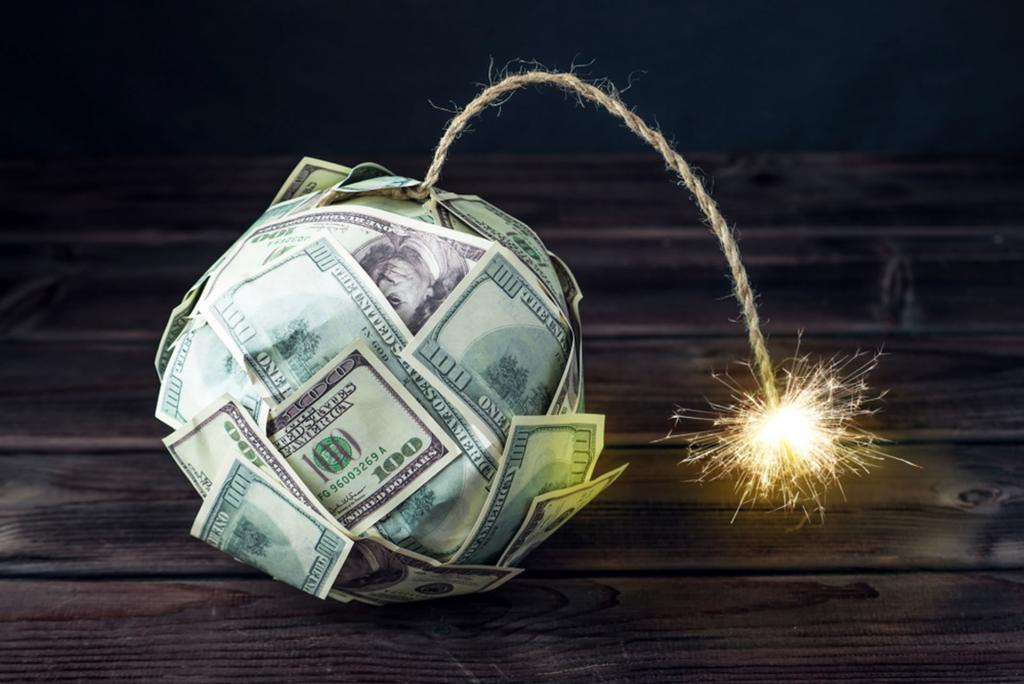 The world is facing a major unprecedented economic shock as the pandemic continues crippling the economy. The world is yet to fathom the magnitude and duration of this financial instability. The financial system is under strain. Central banks might be obligated to move towards zero interest rates, pour vast amounts of finances into the financial sector in an attempt to achieve quantitative easing. They might even try helicopter money, but the uncertainty of whether the whole system will stand or collapse is still unsettling. This crisis seems like the ideal opportunity for cryptocurrencies to save the situation. The question is: are the cryptocurrencies up to the challenge?

Most people believe that Bitcoin was created because of the 2008 financial crisis that affected the entire planet. However, according to David Yermack, a professor at N.Y. University, Bitcoin was launched in 2009 after several decades of attempting to invent a digital currency based on a peer-peer system. But, his remark that the timing of its launch may have attracted users.

The value of a currency depends on faith, if people lose their faith in a particular currency, the natural reaction is to move to an alternative currency that seems more valuable. Value is attached to the most stable currency, which has been the U.S. dollar. The bitcoin price rose as the 2008 crisis deepened, which is similar to what is happening now. Not only is the price of Bitcoin rising but also the price of most of the cryptocurrencies.

Is it Time Yet?

Cryptocurrency is still facing many problems. The first being security. People risk losing a lot of money because of hackers and frauds. The major problem, however, maybe the lack of people’s knowledge and understanding of cryptocurrencies. By 2019 only 19% of the global population were actively involved with cryptocurrency. The percentage might have increased now, but there is still a long way to go.