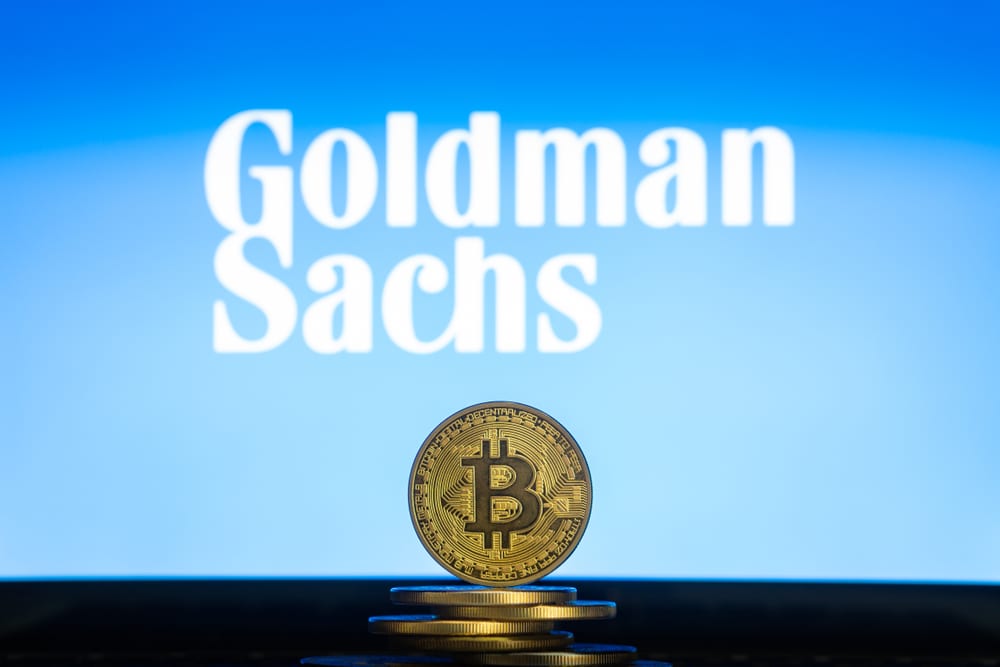 The crypto market is doing pretty great today, with most of the important coins trading in the green.

At the moment of writing this article, Bitcoin is also trading in the green and the king coin is priced at $9,793.87.

Goldman Sachs bets against the US dollar

After it recently blasted Bitcoin, Goldman Sachs seems to be against the US dollar.

They are betting against the dollar after downplaying BTC and the increasing institutional investments in the king coin.

During an investment advisory call to its clients that took place during the past week, the company said that BTC is not a viable investment and they also revealed doubts that the US dollar will be performing well amidst the reopening of the economies all over the world.

Amidst the coronavirus pandemic, all countries are making great efforts to get back on track or at least as close to this aa possible.

Goldman Sachs’ strategy is to short the US dollar

The online publication the Daily Hodl writes that it’s becoming clear that Goldman’s strategy is to short the world’s reserve currency.

Goldman strategists are led by global foreign exchange heads Zach Pandl and Kamakshya Trivedi and they believe that the price of the US dollar will fall due to the fact that investors will move their funds from traditional safe havens to the stock market when the economy is back on track.

It seems that the also recommended shorting the dollar against the Norwegian krone – this is reported because they expect Norway to quickly rebound from the coronavirus crisis.

“(Norway’s) demographics and domestic medical infrastructure make it better equipped for the outbreak than many other countries, and its strong fiscal position puts it at a distinct advantage.”

They continued and said that “While others are forced to either limit their fiscal policy support or dramatically increase borrowing – both potentially currency negatives – Norway is able to repatriate funds from its investments abroad.”