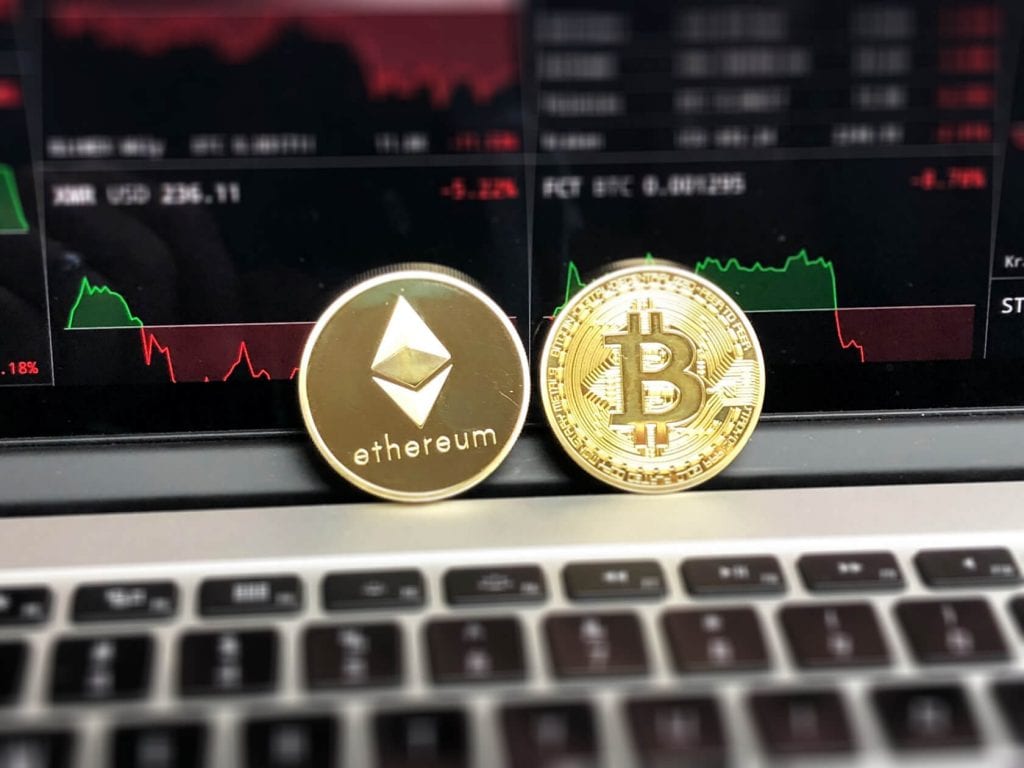 According to the official report, the hacking group managed to pull this scheme, by gathering email addresses of desperate IT specialists that were at the time, between October and December of 2017, looking for a new job in the hi-tech sector, applying for various opportunities using various web portals, including those with minimal security or data protection protocols.

How They Did It

The group allegedly used these emails to send tens of thousands of infected emails pretending to be replies from the respective employer company and/or recruitment bureau.

Unaware users who intentionally downloaded any attached files or documents would agree to install a cryptocurrency mining malware, that would utilize each user’s processing power for the benefit of the hacking group, literally mining cryptocurrency in the background, while making sure, the mined assets are transferred to a third account determined by the malware.

While most of the thousands of infected computers were disposing the virus within a couple of days due to advanced anti-virus software installed on the machines, the authorities in collaboration with local cybersecurity firms managed to track, diagnose, and treat the remaining computers accordingly.

While the ambitious group managed to penetrate into over 6,000 active personal computers, it was only able to generate a couple thousand US dollars in total profit before their operation was seized by the Police.

“Crypto jacking significantly reduces the performance of computers and if exposed to institutions, it could have a serious effect on society. PC users must have secure anti-virus software in place and update browsers frequently. Also, if the performance of a computer suddenly drops, users will have to suspect the presence of mining malware,” an investigation close to the case told South-Korean media outlet Hani.

Is Hacking Crypto Even A Possibility?

That could be one of the largest crypto-related hacking activities of the year if they managed to pull it off with style, but thanks to the modern standards of local authorities and up-to-date anti-virus software firms it was nothing more than a tiny pinch; especially if we compare it to the recent Coincheck hack in Tokyo, where an extremely capable group of hackers stole over half a billion in US dollars worth of NEM Cryptocurrency.

While the Japanese crypto exchange market eventually repaid their customers, the initial funds are now lost forever, as the authorities have frozen the receiving wallet.

Concluding, while the Japanese hackers managed to remain anonymous, they won’t be able to use their stolen funds in the future, resulting in a failed attack.

Is your country up-to-date with international cybersecurity standards? Do you think hacker attacks aiming for a fast crypto-fix could penetrate your computer?