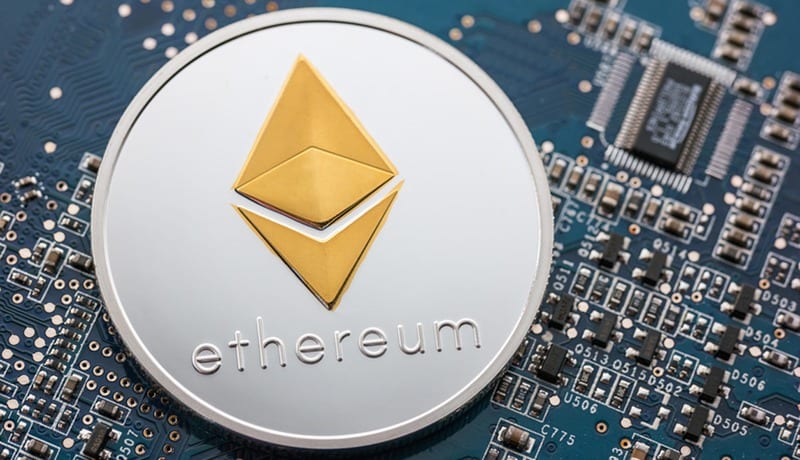 Above any other cryptocurrency in the top ten market table, Ethereum (ETH) has lost more value in the last one year.

According to Coinranking, while ETH’s value dropped by about 75%, Monero (XMR) seconded it with close to 66%.

In the recent massive market dip that saw the price of Bitcoin below $4,000 for the first time since September of 2017, there was huge sell-off in the market, and Ethereum was not left behind as the altcoin also witness mammoth sale from its supply.

It was reported that about $19.3 million worth of ETH (170,000 ETH) was withdrawn by initial coin offering (ICO) projects this month. This marked the third largest withdrawal in 2018. In response, the value of ETH dropped drastically to a little above $100 for the first time since May 2017.

Correspondingly, when the value of ETH dripped from about $300 to $200 in the last 4 months, it was also noted that more than 500,000 ETH (about $100 million) was exhausted by projects raising funds through selling of tokens within 30 days. DigixDAO, according to Santiment, spent the highest amount – $41.6 million (210,000 ETH).

In the same way, while Ethereum used to be known for launching of ICOs, Diar again reported that about 75% of tokens launched this year witnessed huge decline since the last month, and the teams behind the projects have also withdrawn about 22% of their total fund.

While projects continue to withdraw their ETH fund made from ICO, the market also hit bear and Ethereum was perhaps beefed by two major blow that sent its price down the valley.

Since ETH has been facing sell-off, Ripple’s XRP has been making efforts to topple the cryptocurrency on the market table as it sometimes move to the second position and later returns to third within few hours.

When the market saw huge dip recently, XRP conveniently took over the Ethereum with huge margin and ETH has since then remained on the third position.

As at press time, according to Coinranking, XRP is leading ETH with about $3.37 billion worth of market cap.