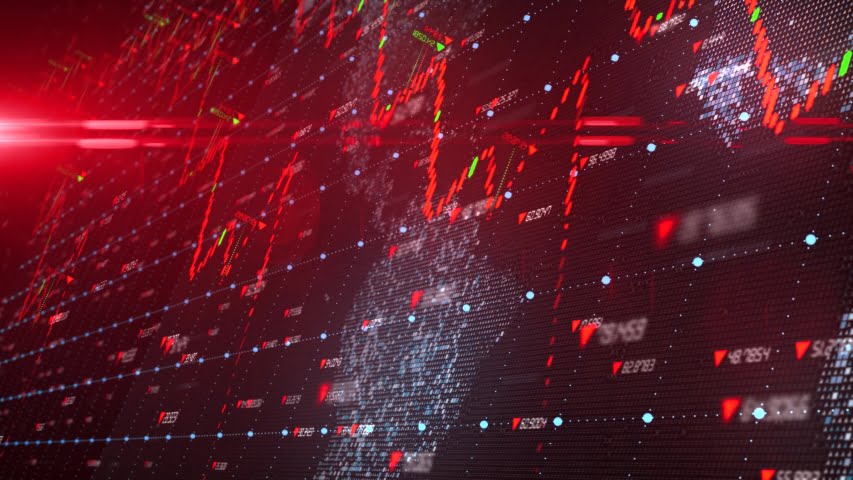 The global economy has been hit really badly since the beginning of this massive disaster called the coronavirus pandemic.

More and more countries are under lockdown these days, and social distancing has been implemented almost all over the globe.

It’s been just revealed that the UN countries are closing their borders as well, and the US President Donald Trump revealed the new guidelines that are into effect for about two weeks.

He also said that the virus could be lingering around until July or even August, and this freaked people out.

This pandemic also comes with an epidemy of fear and panic and people don’t really know how to live their lives anymore.

The financial sector is crippled these days and things are just beginning. The crypto space has been also affected.

Wall Street veteran Caitlin Long addresses a chronically ill financial system and she highlighted the reasons for which the vulnerabilities are crippling the markets.

She is a former Morgan Stanley managing director and the founder of Avanti – this is a new US bank that’s serving the digital asset industry.

She said that the Fed’s trillion-dollar cash injector to lift the economy is not working.

She continued and explained, “Each time, though, there was enough balance sheet capacity to reinflate the system by pumping more debt into it. In other words, assets still existed that hadn’t yet been encumbered by debt (directly or indirectly) – meaning the countries were solvent.”

We recommend that you head over to the original article by the Daily Hodl in order to learn more details about her extensive analysis.