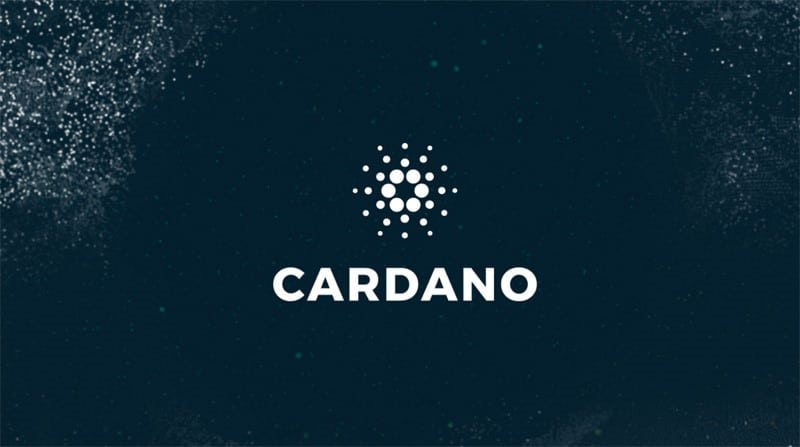 Excellent news for all Cardano (ADA) owners, ChangeNow, a crypto exchanger service, announced they now support anonymous Cardano (ADA) exchanges which means that ADA can be exchanged to any other cryptocurrency with the unlimited and anonymous ChangeNow exchanger. This service offers a fee of 0.5% for all transactions and does not require any personal information from a user, it just needs a wallet address to where the coins will be transferred.

“We are pleased to announce the official launch of Cardano (ADA) cryptocurrency. Now, all our users can buy and sell it for other coins.”

In addition, ChangeNow offers an easy way to buy Cardano, you can buy it with MasterCard or Visa credit card.

Cardano is a focused technology designed to create a new decentralized economy and democratize finances in emerging markets. It allows users to build and run decentralized applications and contacts in a cost-effective, secure and scalable way.

This is the first blockchain project to be developed from a scientific philosophy, and the only one to be designed and built by a global team of leading academics and engineers. The scientific rigor applied to mission-critical systems such as aerospace and banking has been brought to the field of cryptocurrencies, with a high assurance implementation. They believe this is the first time that this has been done.

In the spirit of many open source projects, Cardano did not begin with a comprehensive roadmap or even an authoritative white paper. Rather it embraced a collection of design principles, engineering best practices and avenues for exploration.

These include the following:

Separation of accounting and computation into different layers, implementation of core components in highly modular functional code, find a healthy middle ground for regulators to interact with commerce without compromising some core principles inherited from Bitcoin and others.

From this unstructured set of ideas, the principals working on Cardano began both to explore cryptocurrency literature and to build a toolset of abstractions. The output of this research is IOHK’s extensive library of papers, numerous survey results such as this recent scripting language overview as well as an Ontology of Smart Contracts, and the Scorex project. Lessons yielded an appreciation for the cryptocurrency industry’s unusual and at times counterproductive growth.

Cardano is a relative newcomer to the scene, being a third-generation iteration of the blockchain technology that underpins all cryptocurrencies. At the time of writing it is trading at a mere $ 0.37 USD per coin.
Even with the recent drop that ADA suffered, along with all the other altcoins, because of the Bitcoins crash, ADA charts are showing better signs than the majority of its rivals.
This means that despite the bad news that the bitcoin crash brought to the cryptocurrency world, Cardano’s not only a serious case to follow but also it may be the coin of 2018. 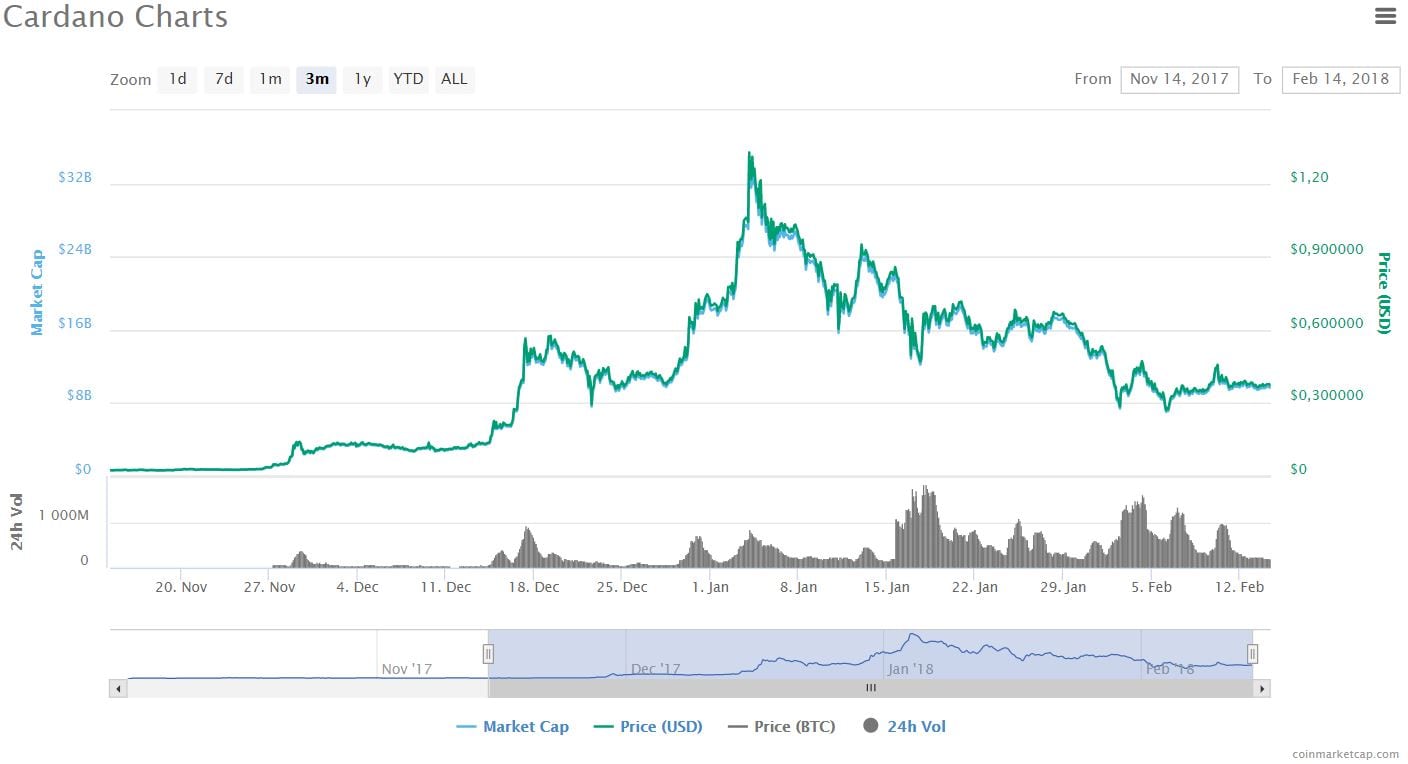