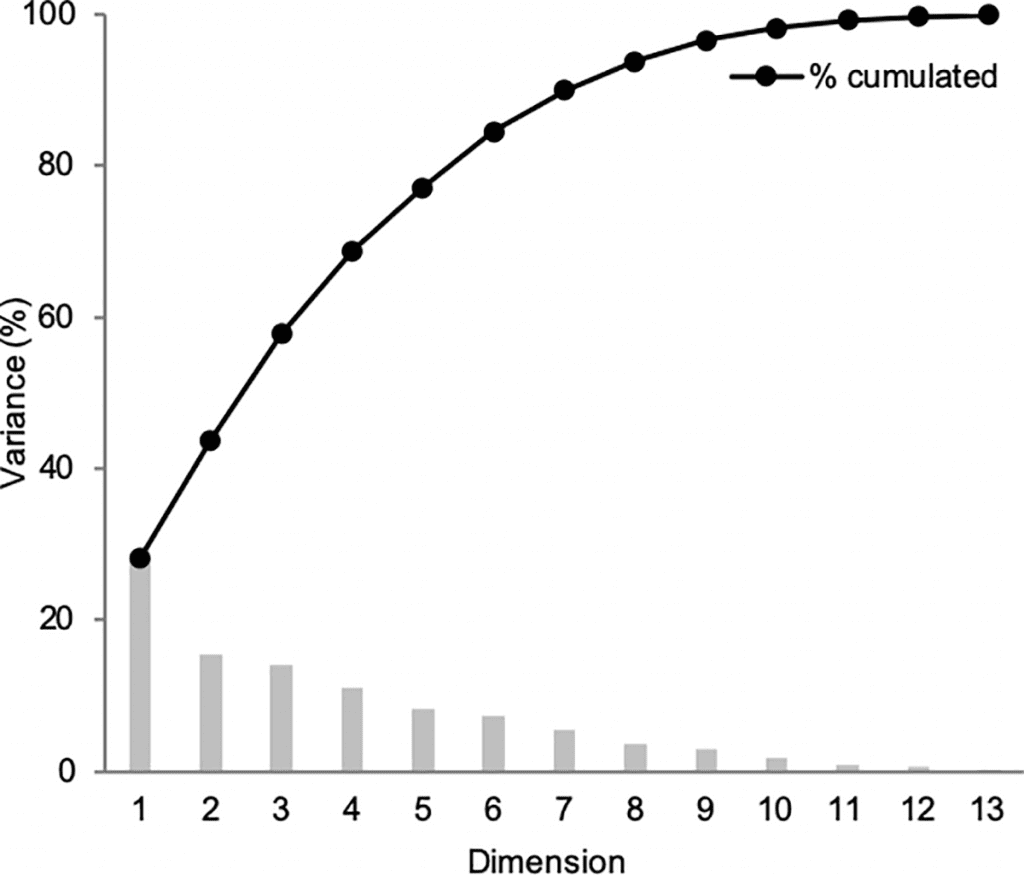 The debate around the legalization of marijuana has reached a fever pitch in recent years, following full-scale legalization in California and Colorado, and the incorporation of legalized marijuana into several 2020 presidential campaigns. However, there remain many misconceptions around the cannabis plant, which produces the famous THC cannabinoid.

Even though the cannabis industry is predicted to reach $80 billion by 2030 in the US, medical marijuana is still illegal in 17 states, and recreational marijuana only legal in 10 states — not considering the fact that marijuana is a schedule 1 drug at the federal level alongside heroin and meth.

Demographic preferences, even among older generations, are diversifying significantly too. Baby boomers and women are the fastest-growing consumer subset of cannabis products, with first-time cannabis users surging 140 percent in the US in 2018. The changing sentiment around marijuana can be attributed to a multitude of factors, including the rise of THC-infused consumer products, activism among younger generations, and a booming industrial sector for the manufacturing and distribution of medical-grade THC products.

However, the onus to lift the regulatory veil still falls on regulators, who remain hesitant to enable any full-scale commission of THC products and recreational marijuana.

Growpacker, a contract manufacturing and distribution firm for THC and CBD products, sharply believes that a tipping point in the general perception of marijuana can be changed with a unique product — the rise of THC-infused beverages.

The Congruency of Beverages

Study after study reveals how much healthier and least likely to cause fatal accidents marijuana is than other drugs, specifically something as widely consumed as alcohol. And while alcohol remains dominant in social culture, cigarettes are more taboo than any other consumer drug product, mainly from their detrimental long-term health effects.

Additionally, and whether attributed to cigarettes or not, there is a distinct stigma around smoking something.

Unequivocally, smoke is unhealthy for the lungs, and widespread consumer adoption of THC products may be hindered significantly by an often overlooked component of marijuana consumption. Should marijuana be legalized federally, it is unlikely that restaurants, bars, and other public venues would allow smoking marijuana instead of cigarettes — both would likely be relegated to more private locales.

However, the ballooning THC-infused product industry offers promise in this regard, as a wave of new beverages, candies, desserts, and other foods are gaining traction among consumers.

Slowly but surely, big brands will likely dip their toes into the market, attempting to capture at least a portion of what appears to be an unstoppable train.

Overcoming endemic stereotypes is challenging, but the progressive exposure of marijuana’s health benefits coupled with a subtle development of mainstream consumer products infused with THC may serve as the spark necessary for marijuana to breach the gates of regulatory and misplaced public ire.

For Growpacker, the development of THC-infused beverages is still in its infancy but offers profound potential as both a business opportunity and a broader tool for diminishing misconceptions of THC and CBD products.

The firm has already partnered with Ceria Beverages, a Colorado-based maker of non-alcoholic beers, to launch the sale of THC-infused non-alcoholic beers in California. Ceria is also the first company to join Growpacker’s brand incubator and accelerator, where startups wishing to join Growpacker’s vertically integrated pipeline swap equity or preferred partnership terms for access to its growing network.

Ceria contract brews and dealcoholizes its beers at several breweries, and its partnership with Growpacker may reveal an emerging trend at the convergence of craft beers and THC.

“I don’t think anybody has a clue how big the California market is in regards to cannabis beer,” detailed Co-Founder of Ceria Villa in the press release. “We hope to produce as much as we can for that market.” Villa is incidentally also the creator of famous beer Blue Moon, and his purview into the beer market shouldn’t be taken lightly.

It may seem odd fusing non-alcoholic beer and THC products, but considering the explosion of craft beer consumption in the US, THC-infused craft beers may be a tinderbox of opportunity.

Growpacker believes it is, and they are positioning themselves alongside some beer powerhouses as if THC-infused beverages are going to break the glass on misconceptions of marijuana and its emerging generation of infused products.